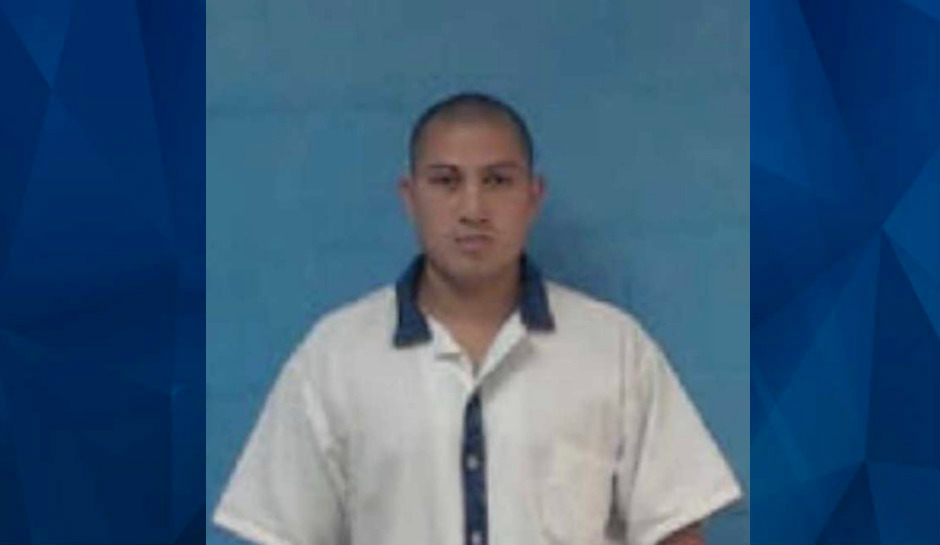 Authorities in Georgia are looking for Tony Maycon Munoz-Mendez, 31, who was released “in error” from Rogers State Prison in Reidsville at about noon on Friday, according to the state Department of Corrections, which reported the release on Monday.

Munoz-Mendez had been serving three life sentence after he was convicted in March 2015 for the rape and child molestation of a girl under the age of 10 at a home in Lilburn, WSB reported.

The department did not explain how or why Munoz-Mendez was released nor why they waited from Friday until Monday to announce it.

“The priority of the GDC is apprehending the offender as quickly as possible, and at this time, we have all resources focused on the search,” the department told 11 Alive. “As soon as the error was discovered, the GDC immediately put those resources into place.”

Munoz-Mendez is described as 5’9″ and weighing around 186 pounds, with brown hair and brown eyes. Authorities advised calling 911 if he is seen “and do not approach.”