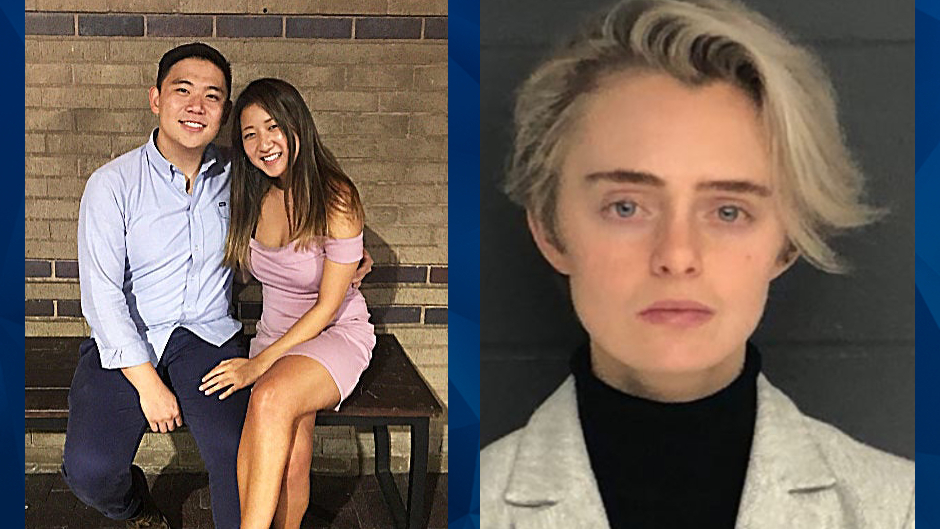 A Massachusetts grand jury indicted a woman on involuntary manslaughter charges earlier this month in connection with the May 20 suicide of her boyfriend, who took his own life 90 minutes before his college graduation.

Suffolk County District Attorney Rachael Rollins announced the October 18 indictment against Inyoung You, 21 on Monday. Rollins said You was at the  Renaissance parking garage in Roxbury when Boston College student Alexander Urtula, 22, leaped to his death, according to The Boston Globe.

In addition to being on the parking garage’s roof when Urtula died by suicide, the prosecutor said 75,000 text messages revealed that You was psychologically and physically abusive to Urtula during their 18-month relationship.

How do you protect your children from predators? Join Nancy Grace and a team of world-class experts for the online course ‘Justice Nation: Crime Stops Here’.’

“Her texts included repeated admonitions for Mr. Urtula to ‘go kill himself’ to ‘go die’ and that she, his family, and the world would be better off without him,” a statement from the district attorney’s reads.

“The investigation revealed Ms. You used manipulative attempts and threats of self-harm to control Mr. Urtula and isolate him from friends and family.”

According to Boston.com, the prosecutor told reporters that You, also a Boston College student, was aware of her boyfriend’s deteriorating mental health and became more abusive in the days and hours preceding his suicide.

Urtula’s family had reportedly traveled from New Jersey and learned of his suicide while waiting for him to walk across the stage to graduate.

Rollins said You is currently in her native country of South Korea and will be extradited if she refuses to return to the U.S. to face criminal charges. The prosecutor described her actions as “wanton and reckless” and said they caused Urtula’s suicidal ideation, which she failed to relieve as required by law.

The manslaughter case draws parallels to the “suicide-by-text” case involving Michelle Carter, 22, the Massachusetts woman who was convicted of involuntary manslaughter in the 2017 of her boyfriend Conrad Roy II, 18.

Carter is currently serving a 15-month sentence for Roy’s suicide. She was 17 when she texted Roy to “get back in” his truck after he expressed apprehension about taking his own life via carbon monoxide poisoning.

In February, the Massachusetts Supreme Court upheld Carter’s conviction, finding that her texts weren’t protected by the First Amendment. This summer, she appealed her case to the U.S. Supreme Court.