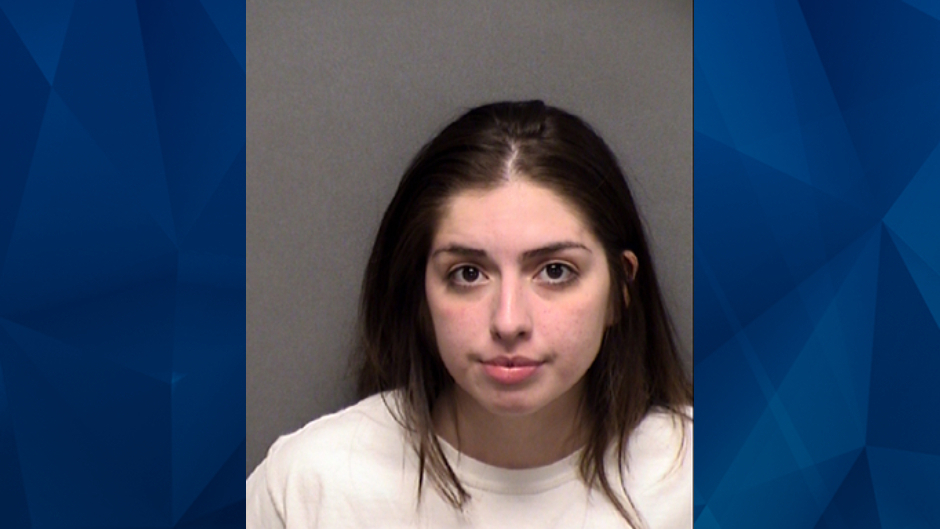 A Texas woman is facing criminal charges for allegedly attacking her mother with a large wooden crucifix during an argument on Sunday.

Arrest papers obtained by WOAI stated that Christian Martinez, 25, was intoxicated when she returned to her mother’s home and started an argument that escalated when she removed the 10-inch object from the wall and struck her mother several times in the head with it.

The San Antonio Express-News reported that the victim sustained a fractured skull. Martinez reportedly fled the home but was apprehended shortly thereafter.

Martinez was charged with aggravated assault with a deadly weapon causing substantial bodily harm. Her bail was set at $30,000.