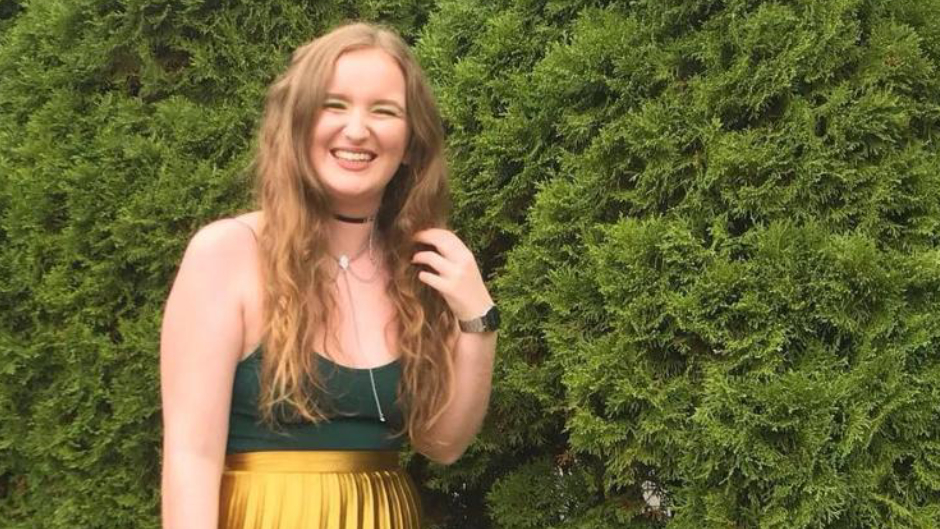 Cambodian authorities say they have questioned multiple men in connection with the disappearance of a young vacationer from Britain.

The Journal.ie reported that Koh Rong Governor Noun Bunthol said police have detained and questioned six men who worked at restaurants, hotels, and guesthouses on the Koh Rong island where Amelia Bambridge vanished early Thursday, while Preah Sihanouk provincial police chief Major General Chuon Narin said at least 20 people have been questioned, according to The Independent.

Bambridge, 21, who is from Sussex, reportedly disappeared after attending a beach party. When she failed to check out of Nest Beach Club, the manager contacted her mother, according to CNN.

British authorities said Bambridge’s handbag—including her wallet, phone and bank cards—was recovered from a nearby beach. Her passport was reportedly found at the hostel where she was staying.

Bunthol revealed that international visitors sent a note to law enforcement alleging that the six men who were questioned mistreated tourists—especially women—in the past, The Journal.ie reported.

No charges have been filed in this case. Narin said their search has expanded to nearby islands and off the Gulf of Thailand.