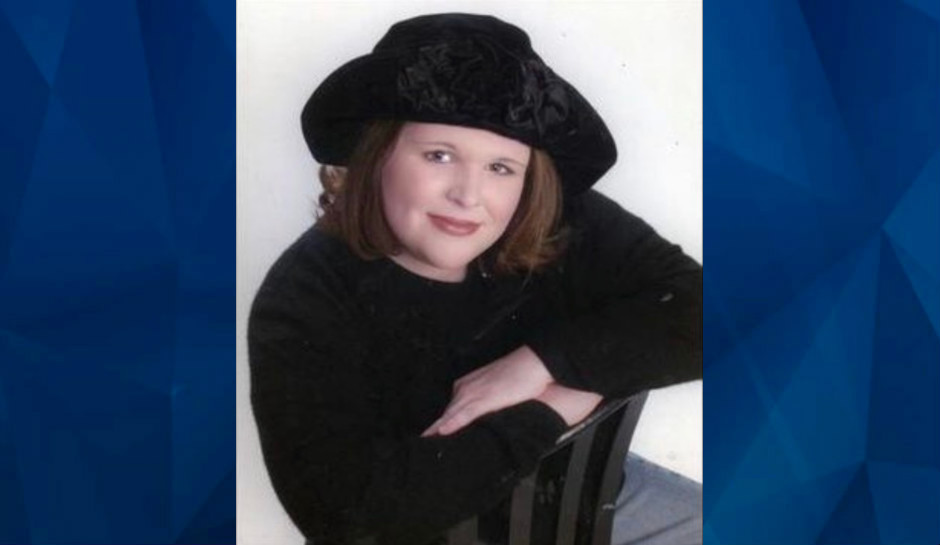 Couple injects childhood friend full of meth. They film her death as she cries for her mother: Cops

An Oklahoma couple is in jail, charged with injecting a woman with methamphetamine and recording her death, KOAM reported.

Brian Edward Anderson and Allie Beth Anderson, both of Eucha, have been charged with two counts of first-degree murder and one count of second-degree murder in the death of Melissa Vermillion, who passed away on October 21, 2017.

Delaware County deputies initially responded to a call about a suspicious death at the time and found a video of Vermillion’s death. Court documents stated the video showed Vermillion on a bed asking for help several times. According to the affidavit, she pleaded for Allie Anderson to call her mother.

Anderson did call the victim’s mother, according to court documents. The mother reportedly told Anderson to call 911. However, the 911 call didn’t happen until Vermillion had been dead for about an hour.

Allie Anderson allegedly told detectives that she picked up Vermillion, who was a childhood friend, ran errands, went to a casino and back home. The next morning, the affidavit says, she found Vermillion in a bedroom.

Sheriff Harlan Moore said a confidential informant provided the context they needed to make the arrests.

“We needed a little bit more,” Moor told the outlet. “And when the C.I. came forward, it filled the gaps of some of the things in the investigation, and made it clear that’s what had happened.”

According to court documents, detectives investigating the informant’s information believe the Andersons killed Vermillion to prevent her from testifying against them. They were under indictment on drug charges in another county at the time.

The informant told police that Brian Anderson had admitted injecting Vermillion with meth and that he had known the 41-year-old woman had been told by a doctor her heart was not strong enough to handle use of the drug.