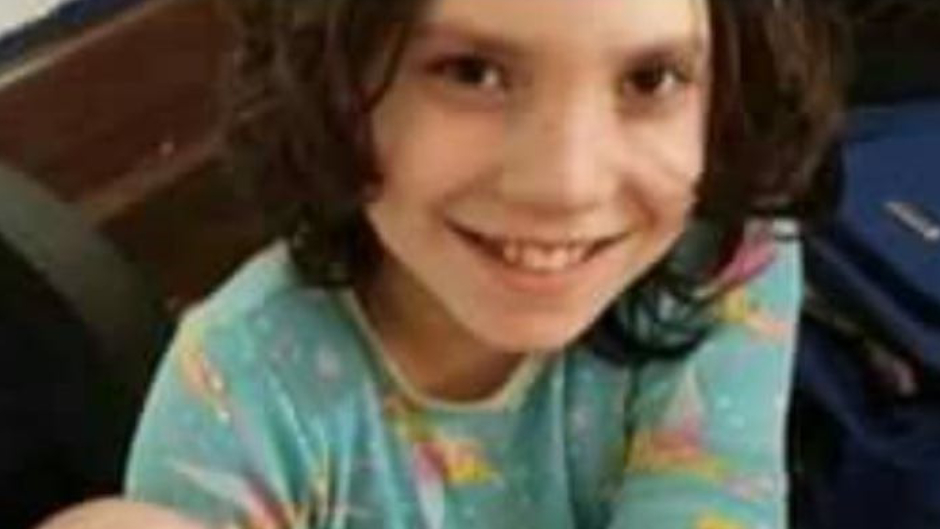 Thursday’s episode of “The Dr. Oz Show” will explore whether an Indiana couple adopted—and abandoned—an 8-year-old Ukranian girl or a 22-year-old sociopath.

Kristine and Michael Barnett, 45 and 43, were charged last month with neglect of a dependent for allegedly abandoning their adopted daughter, Natalia Barnett, in a rented Lafayette apartment and fleeing to Canada in July 2013. Natalia reportedly has a form of dwarfism called spondyloepiphyseal dysplasia congenita (SED), and doctors reportedly estimated her to be eight years old in 2010.

Kristine and Michael Barnett adopted Natalia in 2010, two years after she immigrated to the U.S. through an adoption program. Despite her estimated age, they are accused of having her age legally changed to 22 before allegedly leaving the country without her.

Kristine Barnett told the Daily Mail that suspicions arose after they found their adopted daughter’s bloody clothes in the garbage, suggesting she was menstruating. She claimed she took her to the doctor, who conducted a bone density test which indicated that she was at least 14.

Further, Kristine Barnett claimed that by 2011, Natalia Barnett was smearing her bodily fluids on walls, making death threats, and had tried to kill her on two instances. Adding to the confusion is that in 2012, authorities were reportedly investigating whether immigration fraud transpired before the couple became involved with Natalia Barnett.

Questions surrounding Natalia Barnett’s age continue to loom as the story garners national and international attention. On Thursday’s episode, Pastor Steven Thomas Lee, who runs the church that Natalia and her new family attend, revealed to Dr. Oz that he believes she is in her mid- to late 20s.

How do you protect your children from predators? Join Nancy Grace and a team of world-class experts for the online course ‘Justice Nation: Crime Stops Here’.‘

“You know, no one openly spoke of any questioning about her age, because she was so involved, very engaging, just a sweet spirit. If anyone had any questions, they really kept it private,” Pastor Lee commented.

The pastor said he based his estimation on Natalia Barnett’s conversation skills and appearance. However, he noted that she was also “comfortable” in the church’s youth department. He said saw her last month, around the time Antwon Mans started leading his own congregation.

Natalia Barnett reportedly lives with pastor Antwon Mans, his wife, Cynthia, and their five children in a former church parsonage in Crawfordsville, Indiana. The Daily Mail reported that the Mans tried to become her legal guardians in 2016, but they withdrew their petition when the court deferred to an earlier ruling stating that she was born in 1989, not 2003.

On Monday, Superior Court Judge Steven Meyer issued a gag order which bars Michael and Kristine Barnett from making public statements regarding their adopted daughter’s medical history, mental health, educational records, and her character or credibility. The Purdue Exponent reported that the order does not prohibit them from making general comments regarding the case or their innocence.