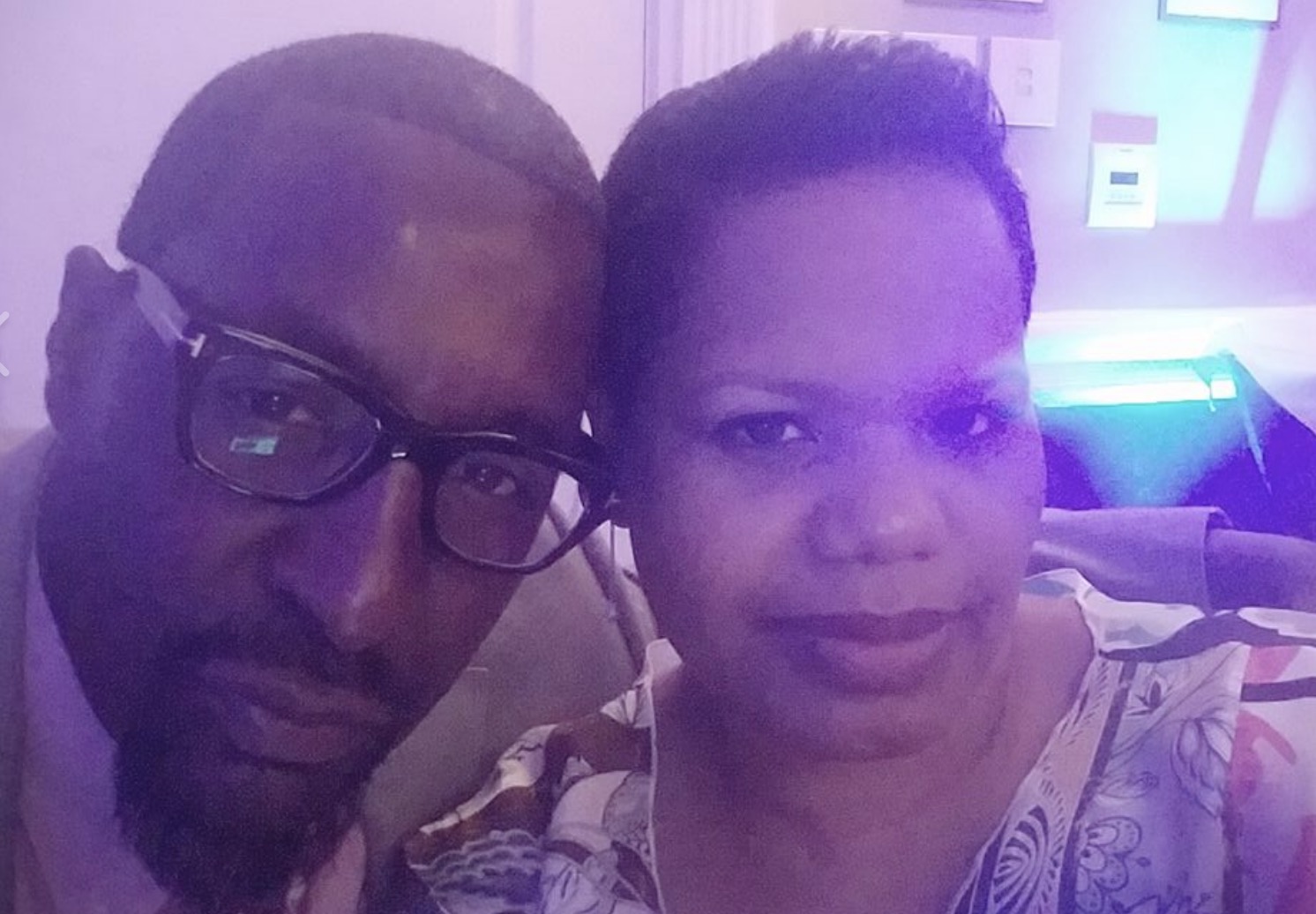 A Philadelphia man has been accused of buying a shotgun, bringing it home on the subway, and then shooting each member of his family as they came home from work or school, NBC Philly reported.

Maurice Louis, 29, has been charged with four counts of murder in the shooting deaths of his mother, Janet Woodson, 51; his stepfather, Les Holmes, 56; and his two half-brothers, Sy-eed Woodson, 18, and Leslie Holmes Jr, 7.

The shooting happened Tuesday night. Their bodies, each shot in the head, were found on Wednesday when Woodson and Les Holmes failed to show up for work at a nursing facility and their employer requested a wellness check from police.

Officers found Louis naked in a second story bedroom, drinking vodka, and arrested him without incident. Police said he confessed to the killings, and was arraigned on Thursday. He is being held without bond.

Relatives told NBC Philly that Louis was depressed and had schizophrenia and had not been taking his medications.

Woodson and Les Holmes worked at Philadelphia Protestant Home and Woodson ran a nail salon out of their home. The couple were married in the spring of 2018, ABC 6 reported. The couple and the younger children had just returned from a trip to Disney World, relatives said.