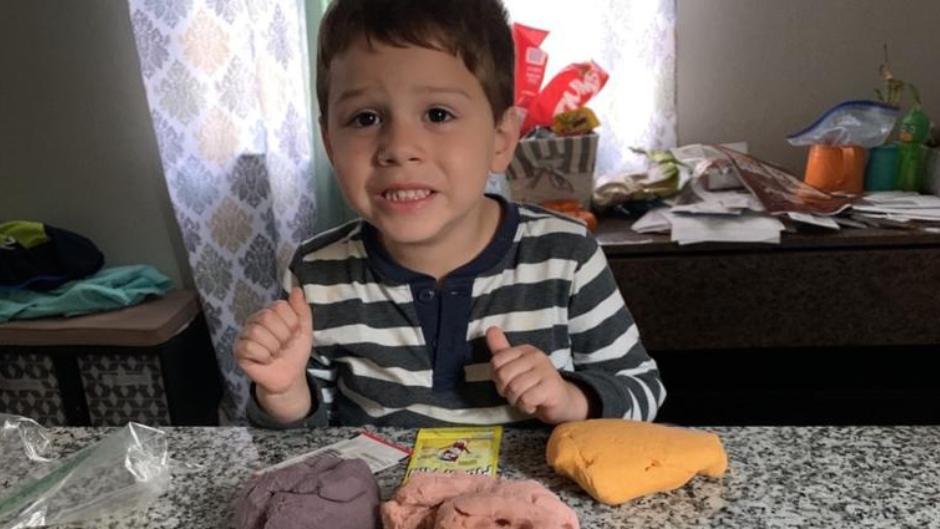 Pit bull mauls 4-year-old boy to death as mom desperately tries to save him: Police

A pit bull reportedly mauled a 4-year-old boy to death on Tuesday at his Michigan home.

Citing Hazel Park police, WWJ reported that officers who responded to the scene found the dog still attacking Benjamin Cobb, prompting them to deploy their tasers to rescue the child. Cobb, who sustained serious injuries to his body and neck, was pronounced dead at the hospital.

Cobb’s mother reportedly stabbed the dog with a knife in an attempt to stop the deadly attack. WXYZ reported that the boy’s 14-year-old sister called for help as her mother tried to save her brother.

Authorities said the dog was a 60-pound male pit bull that the family was fostering for a friend. The dog, which was reportedly found outside the home with stab wounds, was ultimately euthanized.

Police said their investigation is ongoing.