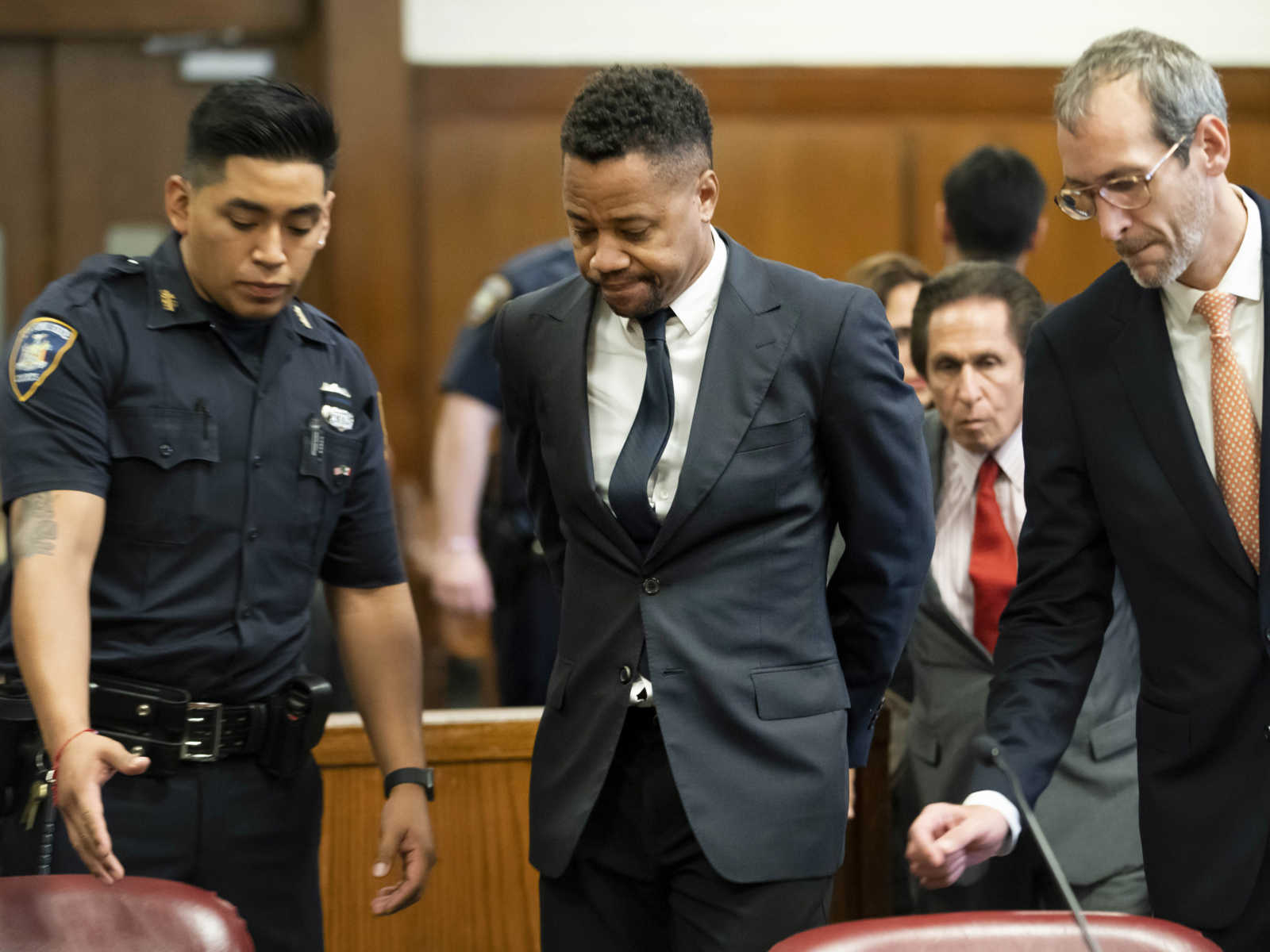 The “Jerry McGuire” star was indicted earlier for touching nightclub server Natasha Ashworth’s buttocks in 2018 and for squeezing a 30-year-old woman’s breast in June, as CrimeOnline previously reported.

Court papers allege that in the new case, Gooding subjected a woman “sexual contact without consent” at a club on the Upper East Side in September 2018. Gooding has been charged with six misdemeanor counts of forcible touching and sex abuse in encounters with the three women.

“We’ve provided defense counsel a short clip from one of the incidents and, within 24 hours, that video had been released to the media,” Long told Justice Curtis Farber. “We feel that the release is inappropriate and an effort to taint the jury pool. The video released was also incomplete and only shows conduct from immediately after the charged incident.”

Defense attorney Mark Heller said the defense did not release the video and said it was clear that no crimes had occurred.

“This is clearly a case of malicious prosecution and we are confident that as soon as this case is dismissed, we will hold the city of New York and the accusers accountable for their conduct,” Heller said outside the courthouse.