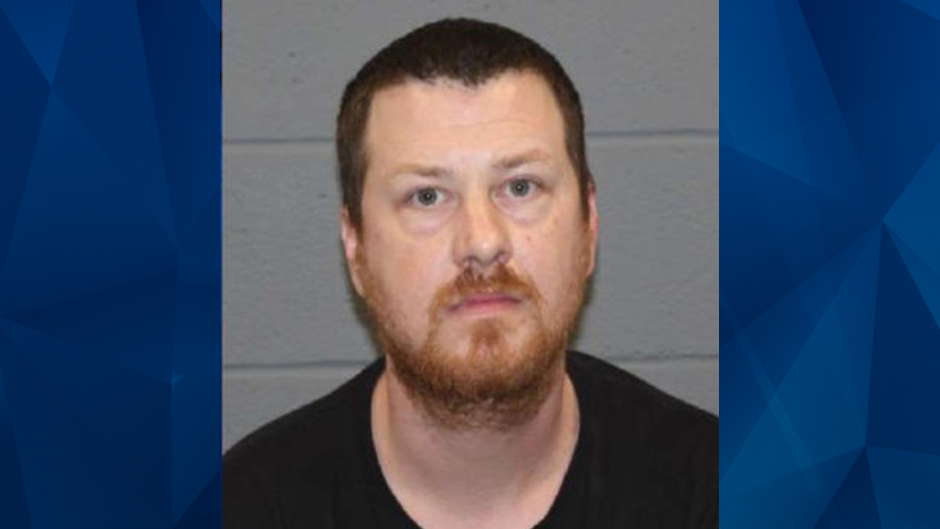 Authorities in Connecticut arrested a man on Thursday night after two trick-or-treaters reportedly found razor blades in their candy bags.

WVIT reported that Waterbury police responded to Jason Racz’s home after receiving several reports about loose razors in Halloween baskets and bags. Police said the razors were not located in the candy.

An investigation determined that the razor blades came from Racz’s residence. Racz, 37, allegedly told officers that the sharp objects accidentally spilled into or were placed in the basket. He reportedly could not explain why they were given to children.

Citing police, the news station reported that a 3-year-old at the suspect’s residence had access to a box of razor blades.

Racz was charged with risk of injury to a minor, reckless endangerment, and interfering with an officer. His bond was set at $250,000. A court hearing is scheduled for November 13.