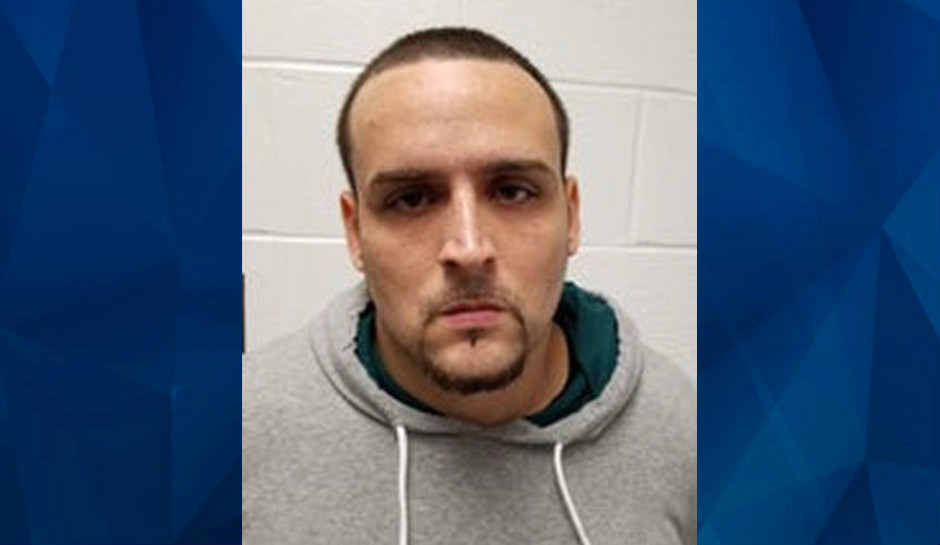 One of a set of infant twins hospitalized last week with broken bones and head trauma died on Thursday, and the babies’ father — already charged with aggravated assault and endangering the welfare of a child — has been charged with manslaughter, ABC7 reported.

Jonathan Melendez, 27, was arrested on October 25, two days after the 7-week-old twins’ mother rushed them to a Hackensack, New Jersey, hospital when she found one of them unresponsive. The mother, who is separated from Melendez, told police the babies, a boy and a girl, had been in their father’s custody earlier in the day.

PIX11 reported that both twins had multiple fractures as well as head trauma, including bleeding on the brain. At the time, one of the twins was in critical condition and the other was in stable condition.

According to the New York Daily News, prosecutors said the baby died shortly after noon on Thursday. Authorities did not say which twin had died.

Melendez, a television production worker who lives in the Bronx, is being held without bail at Bergen County Jail in New Jersey, the New York Daily News said.