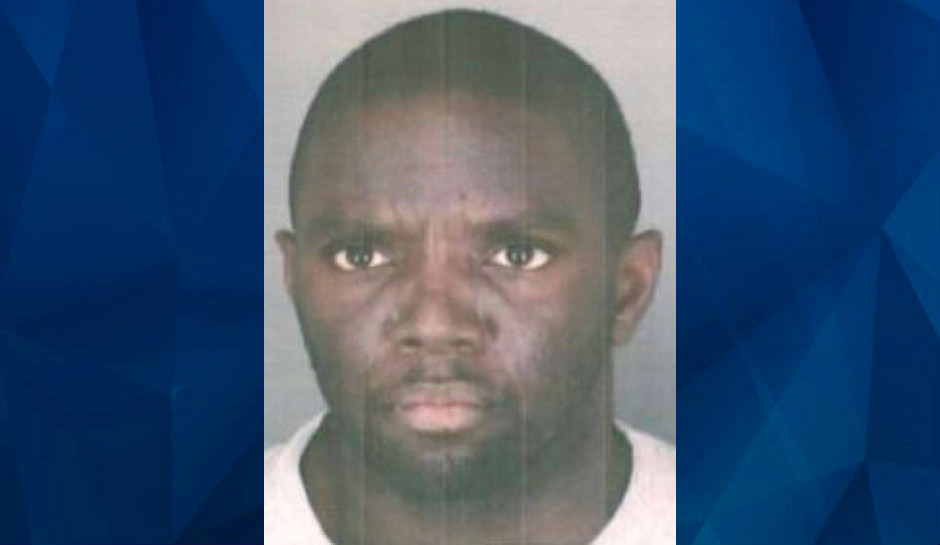 LIFE IN PRISON for husband who stabbed wife 19 times, stuffed her body in the fridge

A Houston jury took ten minutes on Thursday to sentence Patrick Lambert to life in prison for stabbing his wife to death, stuffing her body into her refrigerator, and fleeing to Mexico with their young son, the Houston Chronicle reported.

The same jury deliberated for four days before finding Lambert, who represented himself in court, guilty of stabbing Anastacia “Ana” Oaikhena-Lambert, 27, 19 times in the neck in September 2014. Her body was not found for 10 weeks, on December 8, 2014, KTRK reported.

The body was found when neighbors complained of a foul odor from the apartment, which had been abandoned in September. It wasn’t until the electricity was cut off in late November for non-payment that the smell began.

Authorities issued an AMBER Alert for 11-month-old Achilles Lambert, the couple’s son, and eventually found him in the state of Queretaro in north central Mexico. Patrick Lambert was found in another part of Mexico and was arrested on December 12.

In his opening statement, Lambert, 29, told the jury he didn’t know who killed his wife.

“I want to know, and I wanted them to investigate,” he said. “However, the state attorney, the offense, attacked the low-lying fruit: me.”

Prosecutors, however, said the evidence pointed to Lambert as the killer. Oaikhena-Lambert had called the police in September, they said, to report that her husband had threatened to kill her, but nothing came of the report. On September 28 — two days after she was last seen — Lambert emailed his wife’s employer to say she wouldn’t be returning to work. And two days after the email, he hopped on a bus with Achilles and went to Mexico.

In his closing argument at the sentencing, Lambert offered only an apology.

“I just wanted to say I did not protect Ana,” he said. “I failed to protect her. I will punish myself forever for failing Ana and failing Ana’s family.”

Achilles Lambert, now almost 6, is in the custody of his paternal grandparents, KTRK said.