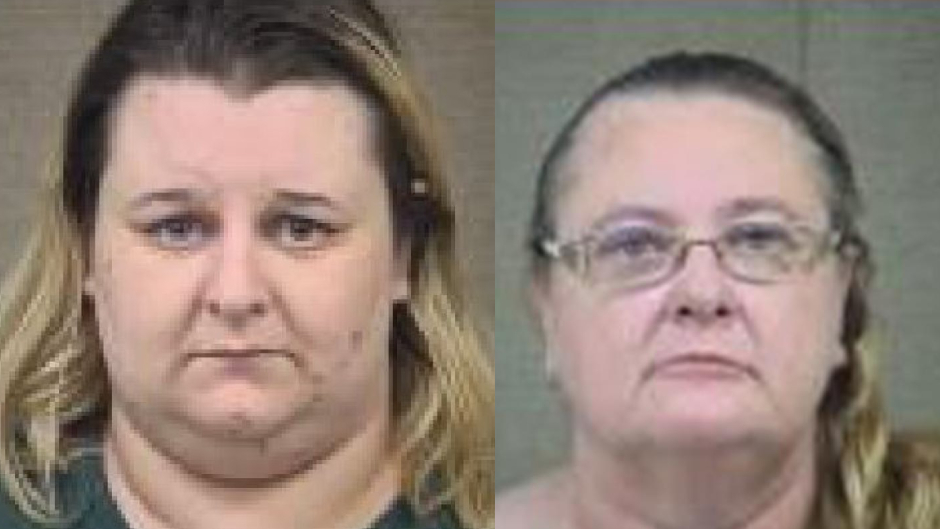 On Thursday, authorities in North Carolina arrested the grandmother of three children who were reportedly found malnourished and living in deplorable conditions weeks earlier.

WRAL reported that Laura Beck, 48, also lived in the Harnett County home with her daughter, Savannah Lewis, 29, who was arrested on October 10. Lewis’ arrest came seven days after officers reportedly received a tip regarding possible drug activity at their residence.

Beck’s two oldest children—ages 13 and 15—are special needs and were so malnourished that they required hospitalization, WRAL reported, citing authorities.

Beck’s arrest comes days after she defended Lewis’ parenting to WNCN. At the time, Beck called her daughter an “A-1 mother” and said her family was making improvements to her home so she could get her three grandchildren back.

Meanwhile, Harnett County Sheriff Wayne Coats told the news station that the home was infested with roaches and covered in trash. He went on to say that it was the worst case of child abuse he has encountered in his career.

Beck and Lewis were charged with two felony counts of neglect or child abuse causing serious bodily injury. Their bonds were set at $100,000 and $400,000, respectively.