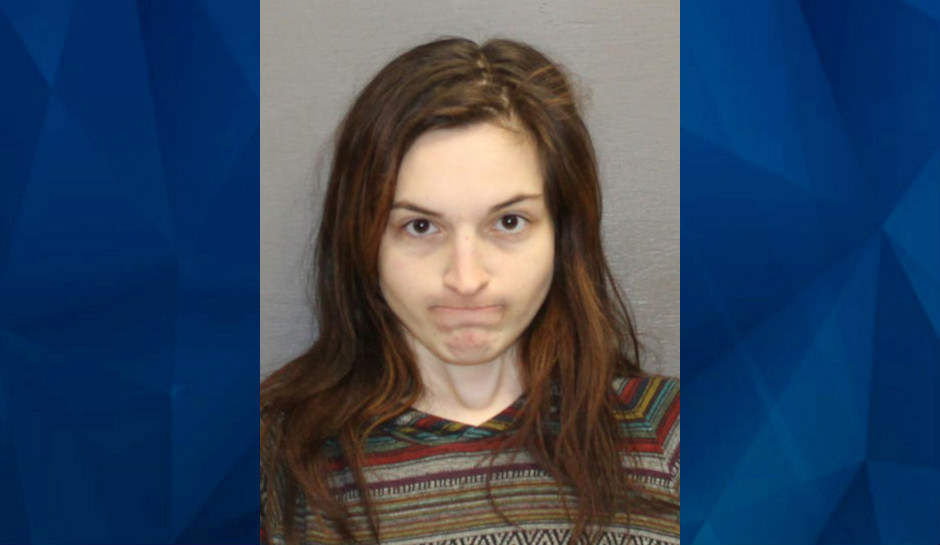 A Montana woman has been sentenced to a mental health facility for 20 years for breaking into her ex-boyfriend’s house and sexually assaulting him at the point of a machete, the Great Falls Tribune reported.

According to court documents, Samantha Mears, 20, broke into the victim’s home in June 2018 while he was out running errands and “came up behind him and placed a machete under his throat” when he returned home. She ordered him to “get on the bed and remove his clothes” and then began to have sex with him.

The man told police that Mears held the machete throughout the assault, and he was concerned that he couldn’t get away being seriously injured. He said she bit him on the arm and “continued to have sex with him until he was no longer erect,” according to court documents referenced by local media and posted by The Smoking Gun.

Afterward, the two argued, and Mears ripped a piece of trim from the wall and urinated on the man’s bed, KPAX reported.

Mears appeared in court for sentencing on Tuesday via video from the Montana State Hospital in Warm Springs. Cascade County District Judge Greg Pinski committed her to 20 years — the maximum allowed — in the custody of the Montana Department of Public Health and Human Services for placement in a mental health hospital.

Pinski also ordered Mears to undergo sex offender programming and said she would be designated a tier 2 sex offender.