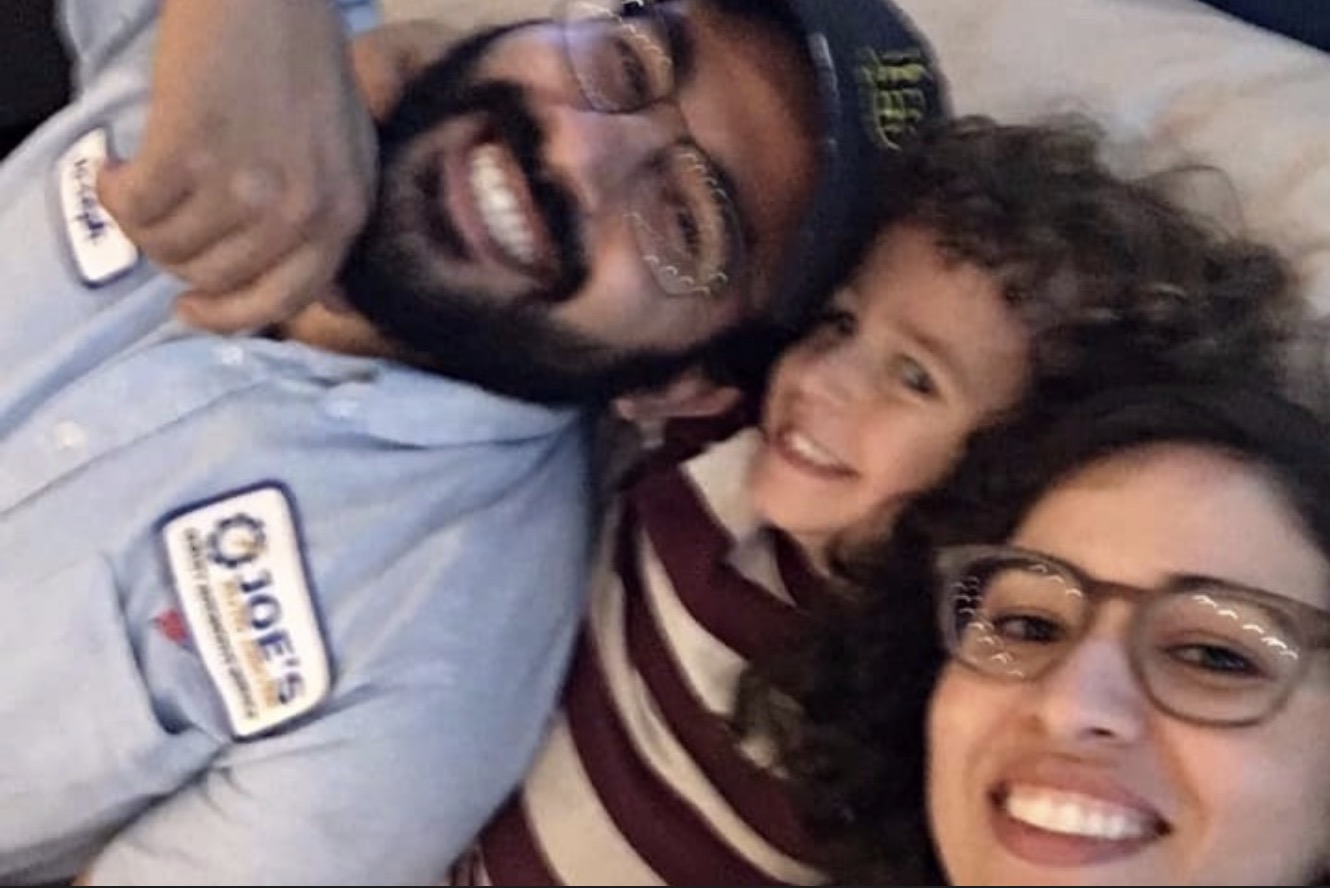 Dad, toddler dead after they were hit by alleged DUI driver on Halloween; Mom in critical condition

A 3-year-old boy died Saturday morning, two days after an apparently under-the-influence driver killed his father and seriously injured his mother while they were trick-or-treating in Long Beach on Halloween night, the Long Beach Post reported.

Joseph Awaida, 30, died of his injuries on Friday. Raihan Dakhil, 32, was identified as the mother by a GoFundMe page set up by friends to defray expenses for the family. She was listed in critical condition. The 3-year-old was identified as Omar.

The Long Beach Police Department charged Carlo Navarro, 20, with driving under the influence and gross vehicular manslaughter. Police said Navarro remained at the scene of the crash and cooperated with investigators.

The three were walking on the sidewalk next to Los Cerritos Park when the accident happened. A neighbor’s security camera captured the crash. Although the video was not released, the Post described it:

Video of the crash shows the family walking with a stroller along the sidewalk bordering the park when a 2002 Toyota Sequoia barrels up behind them. The SUV jumps the curb at high speed, hits the pedestrians and continues for about half a block, crashing through a drinking fountain and small mesh utility boxes. – Long Beach Post

Another neighbor told the Post that at least two of the victims were knocked beneath another car that had been parked nearby.

Friends said that Awaida worked at his father’s auto repair shop, Joe’s Auto Center, and his mosque said he was working to complete a medical degree, according to NBC Los Angeles. Dakhil volunteered at non-profit agencies.

Friends also said Joseph Awaida’s 13-year-old brother, also named Omar, died four days after he fell from a trail on a 2014 camping trip in Sequoia National Park with Joseph and another brother.

The GoFundMe set up to help the family had raised more than $116,000 by early Saturday evening.