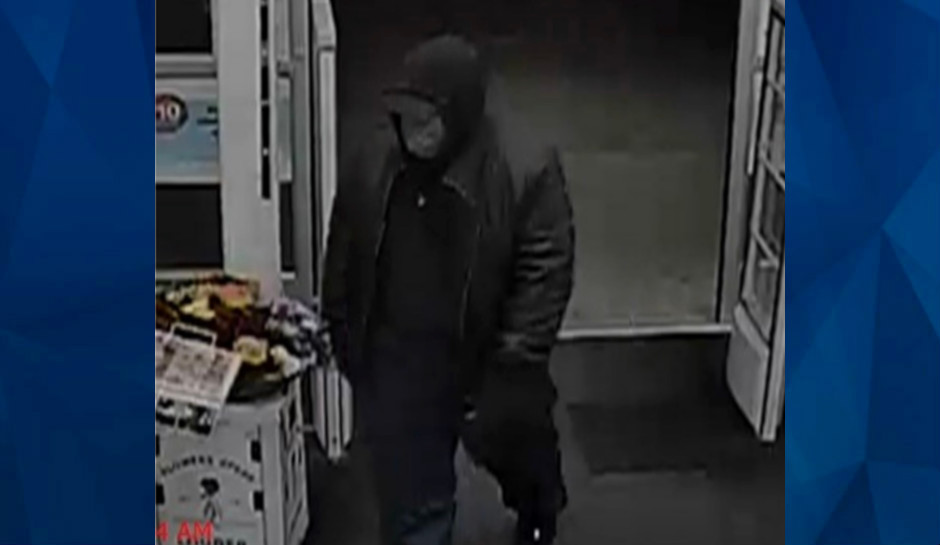 Police in Dallas are looking for a man who shot a pregnant store employee as he unsuccessfully tried to rob a CVS near Southern Methodist University, NBC DFW reported.

The woman, said to be about 8 months pregnant, was shot twice and rushed to Presbyterian Hospital, where doctors delivered her baby. Both were in critical but stable condition Saturday afternoon.

Dallas police released a photo of the suspect, seen wearing dark winter clothing with a hood. He is about 6 feet tall, they said, and his face was covered.

Investigators said police were called shortly after 6:30 a.m. Saturday. The suspect entered the store and demanded money, they said, then shot the woman twice and fled empty-handed, WFAA reported.

Another employee was in the store at the time but was not injured.