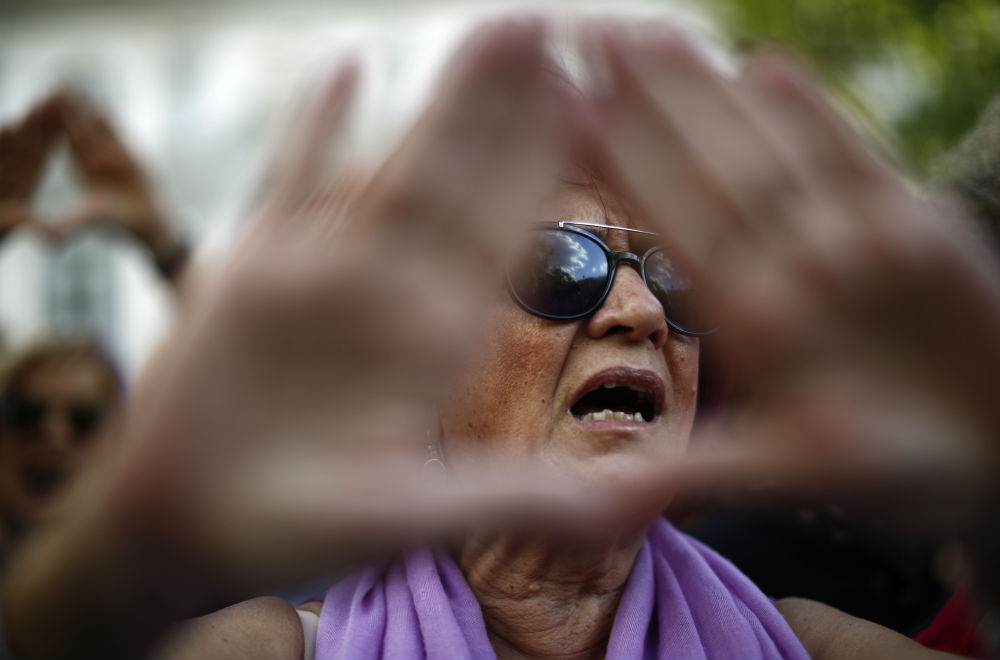 Five men in Spain have been acquitted of raping an unconscious 14-year-old girl because the allegations did not meet the country’s legal definition of the crime, which requires that a victim fight back, CNN reports.

The suspects instead were convicted of a lesser charge under Spanish law because an element of rape requires a perpetrator to subdue a victim using violence.

According to CNN, the men took turns sexually abusing the victim while she was passed out from consuming alcohol and drugs. She had become unconscious following a party inside an old factory in Manresa, Spain, in 2016.

A court in Barcelona sentenced the defendants to 10 to 12 years in prison as a result of the abuse, but the sentences could have been more substantial had the perpetrators been convicted of rape, according to the report.

“The sexual attack on the victim was extremely intense and especially denigrating, and in addition, it was produced on a minor who was in a helpless situation,” the court said in a news release issued after the defendants were sentenced.

Protests erupted across the country because of the case, which bears similarities to a previous prosecution of five men who were initially found not guilty of rape and instead convicted of sexual abuse. That attack happened in 2016 during the Pamplona running of the bulls festival. The Supreme Court of Spain eventually overturned the decision and sentenced the men to 15 years behind bars on rape charges, according to CNN.

The latest case has renewed calls for Spanish government officials to change the definition of rape to cover all non-consensual sexual activity.