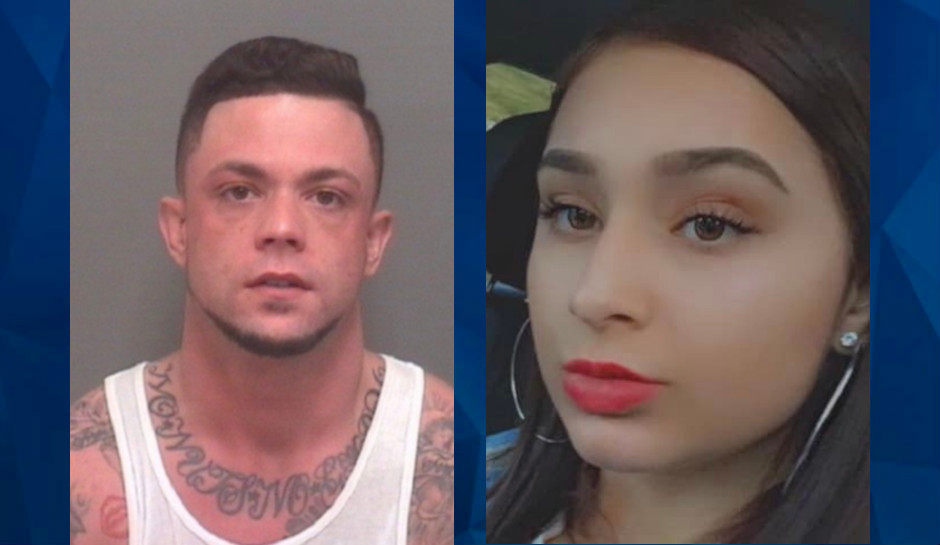 Missing 16-year-old may be with escaped sex offender

An inmate who escaped the Morgan County Jail in Alabama on Sunday may be with a 16-year-old girl who hasn’t been seen since Monday, authorities say, according to WHNT.

While they have no confirmation that Kaleb Gillespie, 30, and Peyton Ledlow are together, Moulton Police Chief Lyndon McWhorter and Morgan County Sheriff Ron Puckett have both said the pair are acquainted, WAFF reported.

Gillespie had been jailed since November 23 last year after a standoff with police in Decatur, Alabama. He was wanted on drug charges and for trying to ram a state trooper with his vehicle. Investigators said he used bedsheets to scale a wall at the jail and jump 30 feet down for his escape, according to WAAY.

Presley Pace, a friend of Ledlow’s, told WAFF that she and Gillespie “used to talk on the phone when he was still in jail” and that she warned her friend to stop.

“I want people to know if she is with this man that she is not safe. Because people are trying to say that, that she’s safe if she’s with him, and I want to say that that’s a lie. He is not safe, and everybody needs to be looking and praying that she comes home safe,” she said.

WAAY reported that Gillespie pleaded guilty to a second degree rape charge in 2009 and that his bond was revoked after his arrest last year because he did not register as a sex offender when he moved.