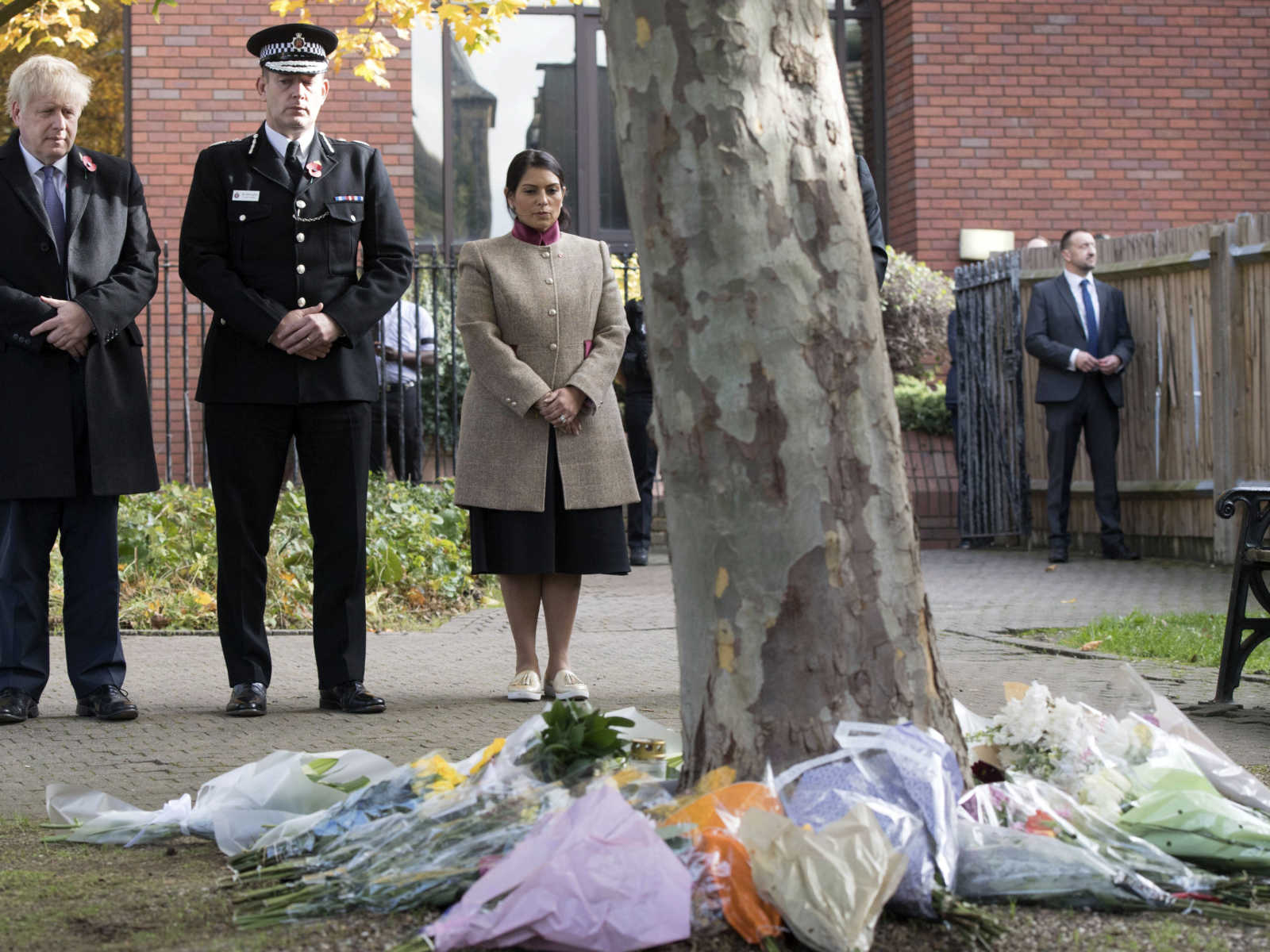 Authorities believe the 39 people who died in a refrigerated truck in England last week were all Vietnamese nationals, the Associated Press reports.

Investigators initially thought the victims may have been from China.

“At this time, we believe the victims are Vietnamese nationals, and we are in contact with the Vietnamese government,” Tim Smith, the Essex Police assistant chief constable, told the news media Friday.

Police say they may have traced some of the dead to relatives in Vietnam.

In another development, police have detained more people in connection with the deaths, bringing the total number of arrestees to four. Authorities on Friday arrested a man in Ireland and two people in Vietnam. Maurice Robinson, the 25-year-old driver of the truck, also is custody; he is from Northern Ireland.

The arrests in Vietnam involve two people whom investigators suspect were involved in a human-smuggling operation; the arrests occurred in Ha Tinh province amid reports that 10 families there are missing relatives, according to the AP, citing Vietnamese television channel VTV.

The suspects in Vietnam were smugglers who were paid to take people to England, according to a VTV television report quoting Col. Nguyen Tien Nam from the Ha Tinh provincial police.

The smuggling operation has been happening for several years, the AP reports.

British police on Friday also asked two additional suspects, Ronan and Christopher Hughes, to turn themselves in, according to the BBC. The pair, who are brothers from Northern Island, is wanted on suspicion of human trafficking and manslaughter.

Le Thi Thu Hang, a spokeswoman for Vietnam’s Ministry of Foreign Affairs, said in a statement that her agency is working with British authorities to identify the victims and will announce results soon.

“It’s a serious tragedy. We are deeply sorry and want to send condolences to families of the victims,” Hang said. “Vietnam strongly condemns human trafficking activities, considering it’s a serious crime and must be accordingly punished.”