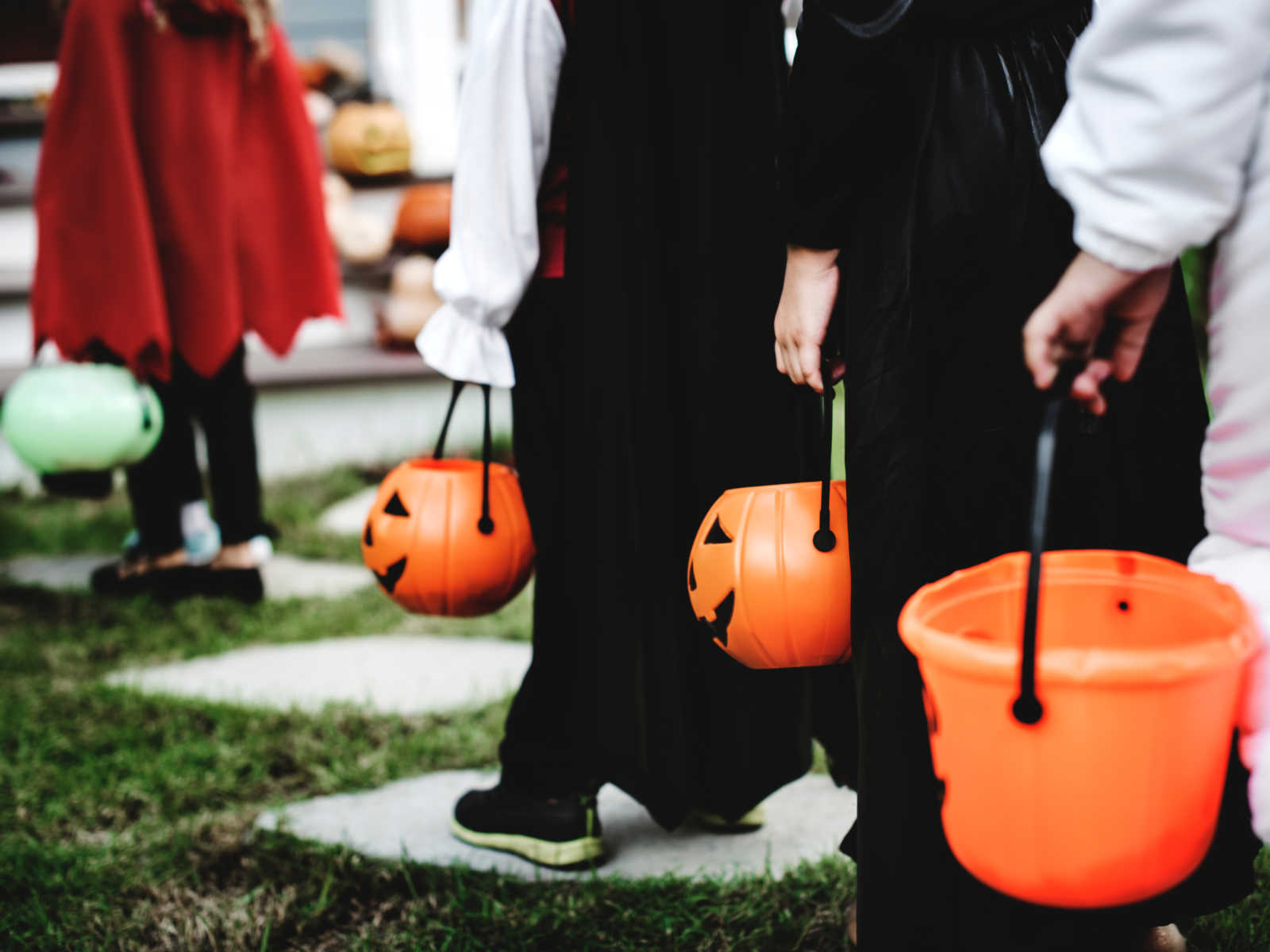 A 15-year-old boy has been charged with attempted murder in the Halloween shooting of a 7-year-old girl who police believe was caught in the crossfire of a Chicago gang shooting, ABC7 reported.

A 31-year-old man, who was shot in the hand, was believed to have been the target, police said. The teen has been charged with two counts of attempted first degree murder and two counts of aggravated battery/discharge of a firearm. Police said he was wearing a “Friday the 13th” Jason-style mask. He was arrested Friday afternoon.

A video that was briefly posted to social media shows people running down the street in the Little Village neighborhood before gunshots ring out. People are then seen fleeing the scene. NBC Chicago posted the video after it was taken down.

Police said the little girl was dressed as Minnie Mouse and was among several children trick-or-treating businesses with their families Thursday afternoon. She was hit in the neck and chest, and was said to be in critical but stable condition at Stroger Hospital.

“This is unacceptable,” Chicago police spokesman Sgt Rocco Alioto said. ‘This was a 7-year-old girl that was trick-or-treating and happened to be shot because a group of guys wanted to shoot another male with a street full of kids trick-or-treating.”