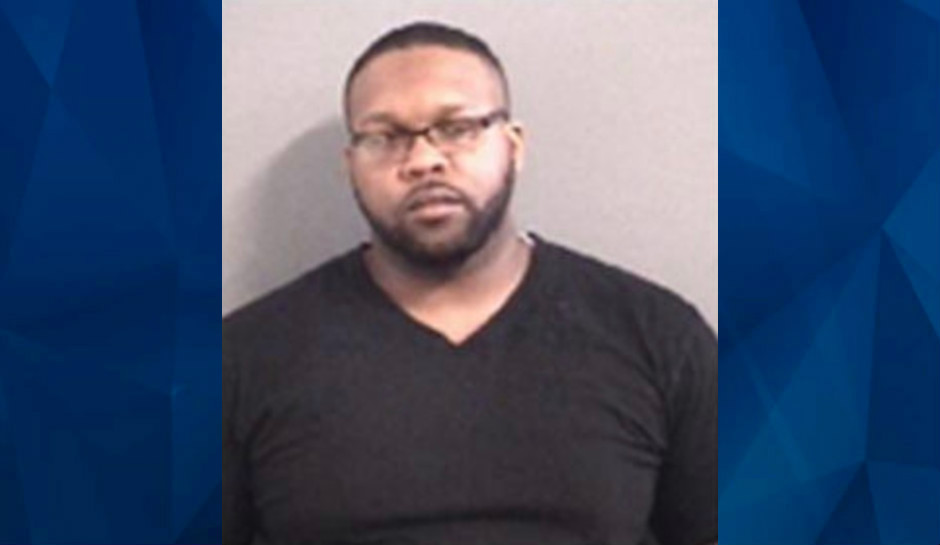 Fake cop stops fleeing suspects in police chase, orders them out of the car

North Carolina police have arrested David Adams Jr for impersonating a police officer earlier this month during a police chase of a suspect vehicle, CBS 17 reported.

The strange incident began at about 11 p.m. on October 5 when Wilson police officers attempted a stop on a vehicle occupied by five males, one of whom they believed may have been a murder suspect. The car stopped but sped off again when officers approached.

The officers pursued for about two miles, until a black Ford Taurus, with blue lights flashing, sped around them, pulled in front of the suspect vehicle, and slowed down, pinning the vehicle between the Taurus and the lead police car.

The Taurus driver got out of his vehicle and ordered the driver of the suspect vehicle out, handcuffed him, and began searching him. The Wilson officers ordered him to stop because they didn’t recognize him and were unsure of his law enforcement status, and he left the scene before they could speak with him.

Authorities later determined his name and that he was not a sworn law enforcement officer. They obtained a warrant for Adams, 30, and arrested him on Wednesday for impersonating an officer, WRAL reported.

The five occupants of the vehicle were arrested and charged with several offenses, mostly involving drugs.