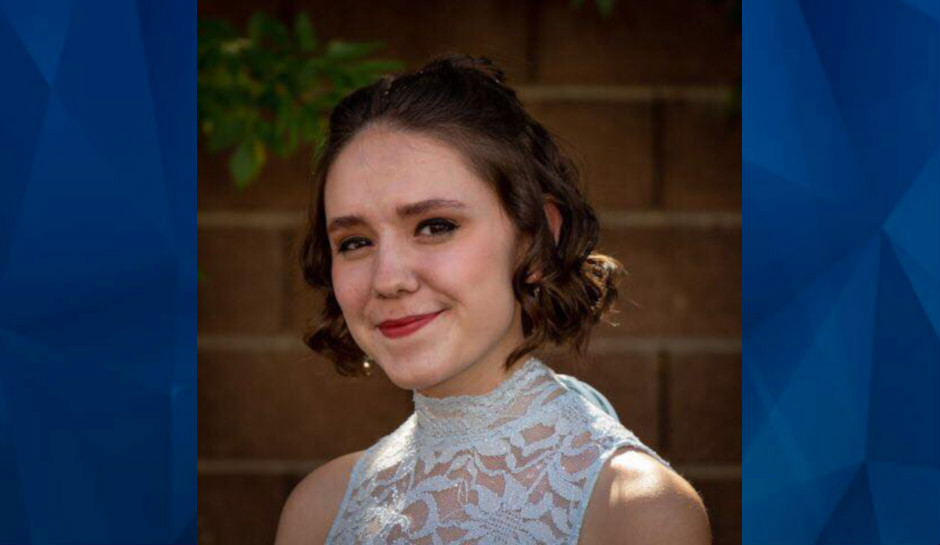 SHOCKING: UNLV student raped as she died from gunshot wounds to the head

A Nevada medical examiner told a grand jury earlier this month that University of Nevada-Las Vegas student Paula Davis, 19, was raped in September as she died from two gunshot wounds to the head, the Las Vegas Sun reported Saturday.

Davis’ ex-boyfriend, Giovanni Ruiz, has been charged with her murder, as well as kidnapping, robbery, sexual assault, and penetration of a dead body, according to Clark County jail records.

Davis had broken up with Ruiz, 21, a few days before her naked body was found inside her family’s van at a North Las Vegas park on September 6, the Las Vegas Review-Journal reported. Family members described Ruiz as possessive and jealous, saying he tried to limit her contact with mail friends and even objected to her plans to join the FBI for fear she would get a male partner.

Police investigating the death obtained a search warrant on September 10 for Ruiz’s residence, where they found a bullet in his bedroom, a semi-automatic handgun missing two bullets in a suitcase in the garage, and a receipt that shows the weapon had been bought two days before Davis’ death, according to Fox 5. The Review-Journal added that investigators found “trace evidence of blood in the shower.” Ruiz, also a student at UNLV, was arrested the same day.

Las Vegas media reported on transcripts of the grand jury proceedings released this week. In them, family and friends said that Davis had tried to end the relationship four days before her death, but Ruiz persuaded her to just take a break. On September 5, a cousin helped her compose a final break-up text, however, and she sent it the following morning before leaving for school.

Davis’ family became worried when their daughter failed to pick up her sister for a church choir event later that day.

“So that was really the first indicator that something was wrong because Paula just doesn’t, she didn’t miss those type of commitments,” the father told the grand jury.

They filed a missing persons report and began tracking Davis’ cellphone, which led to the minivan at Desert Horizons Park with Davis’ body inside that evening.

Police told the grand jury that surveillance footage showed Davis leaving her home that morning, and another camera spotted Ruiz’s red pickup truck in the neighborhood. Not long after, a camera captured Ruiz moving back and forth between the two vehicles. According to the transcripts, the Sun reported, police believe Davis saw Ruiz and got into his truck, where he killed her. Detectives testified that they found blood when they took apart the truck’s seats and Ruiz was seen in a nearby Walmart buying bleach, bags, and towels.

They believe he staged the van scene and even sent staged text messages between his phone and hers.

Ruiz is due in court for arraignment on November 7, according to county jail records.