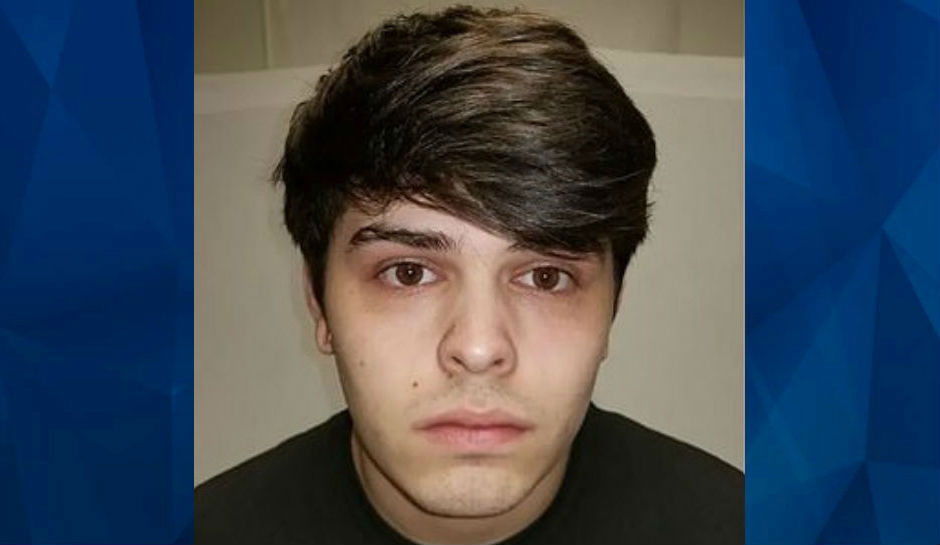 A New Jersey man is accused of unintentionally killing a teen while the two were having sex in a vehicle, the Daily Voice reports.

Michael T. Gaffney, 21, was arrested early Saturday and charged with reckless manslaughter in connection with the death of 19-year-old Francis Victoria Garcia.

The death occurred while the two were in the back seat of a car that was parked on the top of a garage in Hackensack, Bergen County Prosecutor Mark Musella told the news outlet.

The pair had been attending a party inside a high-rise apartment building earlier that evening, according to the North Jersey Record.

Authorities received a 911 call about the incident at 2:14 a.m. Saturday. Garcia was soon rushed to Hackensack University Medical Center and later pronounced dead.

Gaffney told investigators that he and Garcia had consumed prescription medications and were engaging in “rough sex” inside of her car before she became unconscious, the Daily Voice reports.

That account is consistent with bruising and “compression injuries” found on Garcia’s neck, according to an autopsy and the Daily Voice, citing a law enforcement source.

Elaine Ferreira, who lives in the apartment building, told PIX11 that such incidents are unusual in the neighborhood.

“I don’t think it’s the norm for around here. I don’t know the details,” Ferreira told the television station. “The building was very professional. When I came out, they said ‘nothing to worry about, everything is OK.’”

Another resident said she had observed numerous police vehicles at the building on Saturday.

“It was kind of scary coming out and finding all the police cars, and when I returned three hours later, they were still, here so I was afraid to go in,” Peggy Goulet told PIX11.