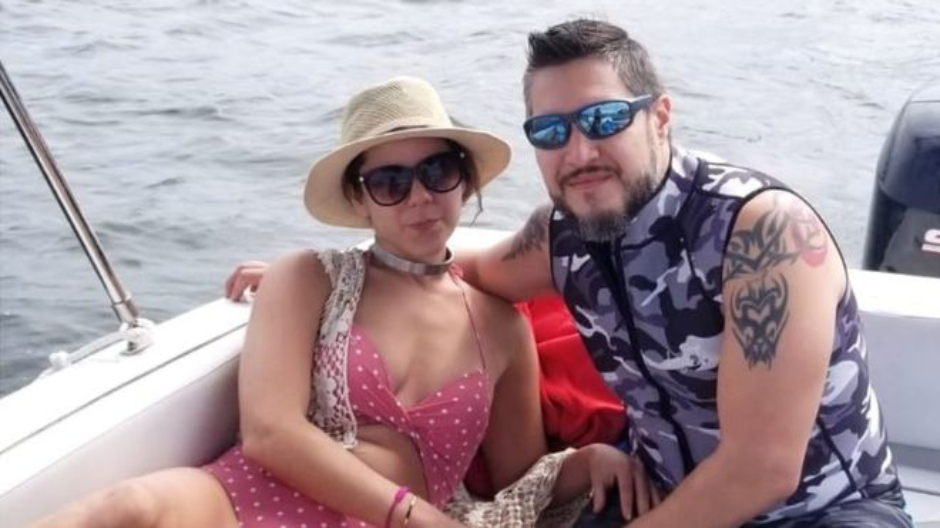 Florida police believe a woman’s two Amazon Echo devices might have recorded her murder this past summer.

Citing a search warrant, WFOR reported that Hallandale Beach police have possession of audio recordings related to Silvia Galva’s suspicious death. A police report stated that Galva, 32, suffered a fatal chest wound when her boyfriend, Adam Crespo, 43, tried to pull her off the bed and she grabbed onto a spear to stop him.

Crespo is facing second-degree murder charges in connection with his girlfriend’s death. Meanwhile, his attorney told the news station that the deadly incident was an accident and he does not believe a ton of information will come from the recordings.

Authorities said the force Crespo used when trying to drag Galva off their bed by her ankles caused the wooden shaft of the spear to break in a manner that the blade fatally pierced her chest. The Sun-Sentinel reported that authorities have not disclosed whether the spear, which was located at the foot of the bed, was attached to the bed frame.

Crespo’s lawyer told the BBC his client was sleeping when Galva knocked the door down to gain entry to the bedroom. Crespo reportedly told police that his girlfriend had been drinking that night and he did not want her in the bedroom with him.

A police report stated that Crespo immediately called for Galva’s friend who was in the apartment to call 911. The friend and Crespo are reportedly heard in the 911 call performing CPS on Galva.

The Sun-Sentinel reported that Crespo was charged with battery in October 2017 for an altercation involving his girlfriend.

In that instance, Galva reportedly packed her belongings and told Crespo she was ending their relationship after he left her at a nightclub. Crespo was accused of then striking her. Officers arrested him after allegedly discovering blood on Galva’s face, hair, and shirt. They also found bruises and scratches on her arms and legs.

The report stated that police found blood in the building’s elevator, in the hallway leading up to their apartment, on their apartment’s front door, and on their floor. Police said that Crespo also had blood on his hands.

The news outlet reported that prosecutors dropped the battery charges after a judge denied them additional time to get Galva in court. Not only did Galva formally ask the state attorney’s office to not prosecute Crespo, but she reportedly ignored subpoenas and failed to attend court hearings.

“We did receive recordings, and we are in the process of analyzing the information that was sent to us,” said Hallandale Beach Police Department spokesman Sargent Pedro Abut told the Sun-Sentinel, referring to the recently-obtained audio files.

Meanwhile, Crespo remains free on a $65,000 bond. A court date is pending.