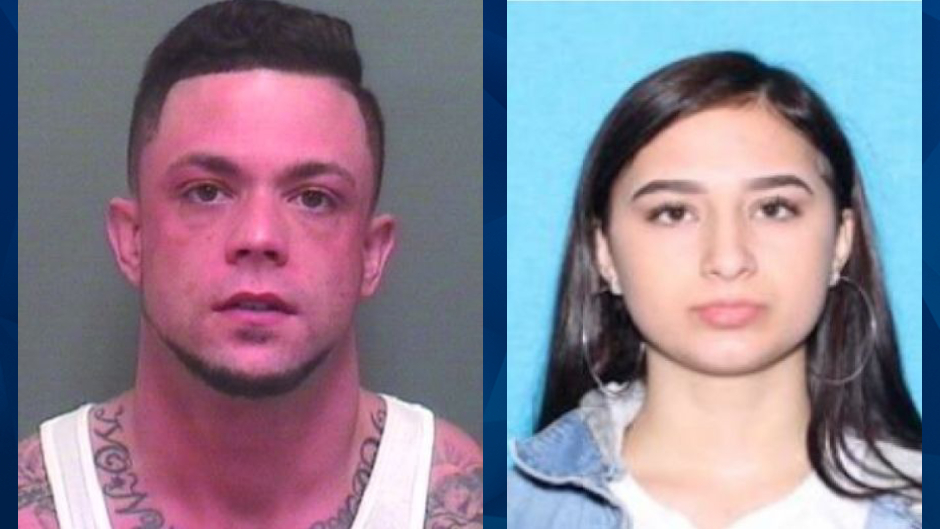 Police in Alabama announced they have apprehended a missing teen girl and a registered sex offender who escaped from prison last week.

From AL.com, Bessemer and Hoover police captured John Gillespie, 30, and Peyton Ledlow, 16, in Bessemer on Monday morning. Authorities said the pair was taken into custody after they crashed on Interstate 459.

Gillespie is accused of escaping from Morgan County jail in Decatur on October 27, nearly 11 months after reportedly leading Lawrence County authorities on one of four chases—one of which allegedly involved him trying to mow down a state trooper.

According to AL.com, the accused prison escapee also has two statutory rape convictions and has been required to register as a sex offender since 2009. At the time of his reported escape, Gillepsie was being held without bail on attempted murder charges in addition to probation and sex offender registration violations.

Ledlow reportedly vanished from her Moulton home on October 28.

Authorities have not yet disclosed the nature of Ledlow and Gillespie’s relationship.