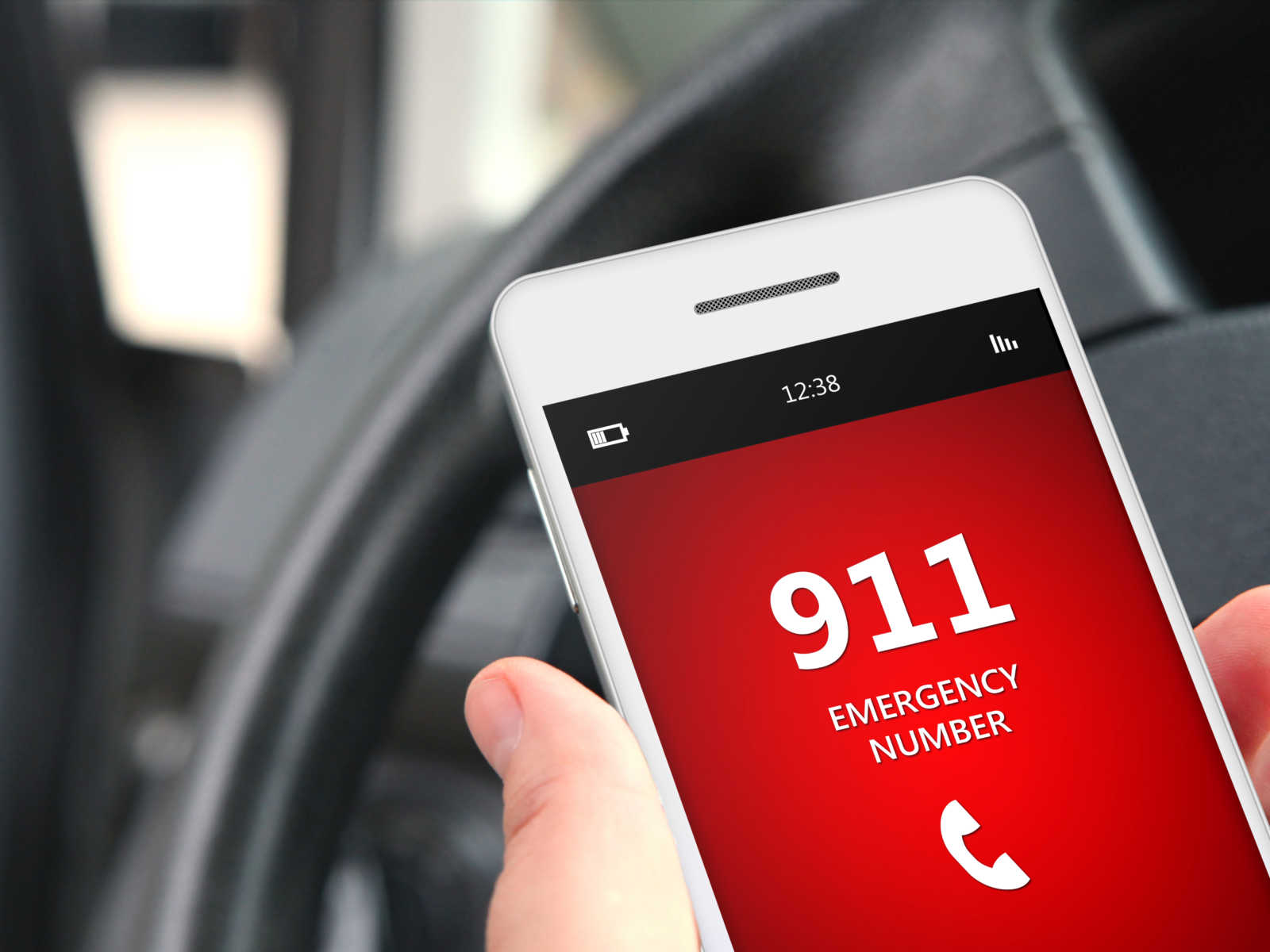 Two Florida 911 dispatchers have been fired and their supervisor is awaiting discipline after a shooting was logged as a “suspicious incident” – resulting in a 30 minute delay in sending an officer to the scene – and the supervisor was found to be watching Netflix while on duty, the South Florida Sun Sentinel reported on Monday.

Guadalupe Herrera was leaving a Coral Springs gas station at shortly before 7 p.m. on June 9 when a bullet shattered her rear window, passed through the headrest and steering wheel — narrowly missing her head — bounced off the front windshield and landed in her lap. She called 911, and the dispatcher said an officer was on the way.

Sixteen minutes later, however, no officer arrived, and Herrera called 911 again. According to police records, she was “very upset and concerned that they may shoot again.” After another four minutes, Herrera called for a third time and said she was driving herself to the police station to file a report.

At 7:30 p.m., Herrera’s sister called to complain that no one responded to the call.

A complain was formally filed in early July, Local 10 reported. Investigators later discovered that the initial call was logged as a “suspicious incident” instead of a “shooting,” which would have gotten a priority response. Without that, it was 34 minutes before an officer was dispatched.

That was mistake number one — but investigators went further. The supervisor, they thought, should have caught the mistake and corrected it. When they pulled records from supervisor Julie Vidaud’s computer, they found Netflix, Hulu, and Xfinity TV were her most used apps, and that the Hilary Swank film “I Am Mother” was playing for two hours on June 9, including the times Herrera’s calls came in.

The Sun Sentinel reported that Vidaud told the investigators she does have movies playing in the background but with five monitors at her workstation, it doesn’t necessarily mean she’s watching them constantly. The investigator, Sgt Dave Kirkland, called the handling of the call a “catastrophic failure,” however.

“The evidence conclusively shows that Vidaud spends an inordinate amount of time conducting personal business” on her police work computer, including streaming movies and TV, he wrote in his report.

Coral Springs police told the Sun Sentinel that the dispatcher who took the initial call was fire and that the second dispatcher was disciplined and later fired. They said they could not conclusively prove exactly what Vidaud was doing at the time of Herrera’s 911 calls but that she would likely be slapped with a two-day suspension without pay for “failure to supervise.”

Surveillance video led police to the man they allege shot out Herrera’s window. Kyriakos Manolas, 33, has been charged with premeditated attempted murder and carrying a concealed firearm.