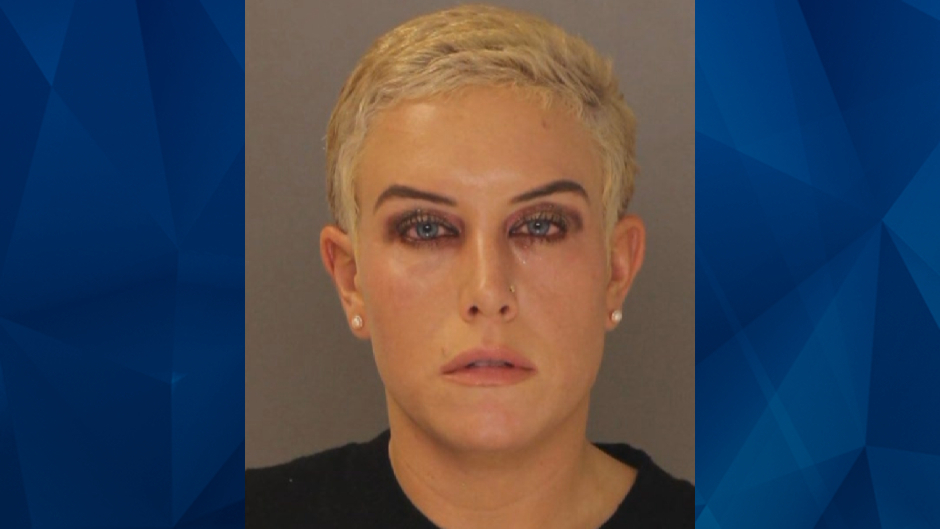 Husband turns in wife who faked cancer to scam donors out of $10K: Docs

A Pennsylvania woman who garnered more than $10,000 after claiming she had cancer was criminally charged after it was revealed that she had been lying about her ailment, according to reports.

An investigation that started in June resulted in Jessica Smith’s arrest on Monday on receiving stolen property and theft charges. Smith, 32, is accused of running fundraisers on GoFundMe and Facebook which solicited donations to cover bills related to a colorectal cancer diagnosis that never existed, according to The Philadelphia Inquirer.

An acquaintance of Smith’s alerted authorities to the possible scam in June. A criminal complaint stated that Smith’s husband contacted Uwchlan police a month later, alleging that she did not have cancer but was receiving donations. He reportedly also noted that he did not have any medical or insurance records proving that she was undergoing cancer treatment.

According to The Inquirer, Smith’s husband told police that he overheard his wife speaking on the phone with her employer while pretending to be a nurse,  and claiming that she needed to take a leave of absence from work due to her ongoing cancer treatment.

That criminal complaint stated that a human resources official at Smith’s job told officers that she was “very ill” due to a medical condition and was on paid leave.

Smith allegedly also told her employer that she needed time off due to the recent death of her father — who police determined is still alive. KYW reported that she also showed her employers a fake death certificate.

As part of her alleged cancer scam, Smith reportedly posted a photo on her GoFundMe page showing herself with a shaved head and hooked up to machines, claiming she was undergoing chemotherapy. Investigators uncovered that the pictures were from a therapy session when Smith received iron transfusions for anemia, according to the radio station.

Smith reportedly provided officers with the names of two Penn Medicine doctors who she said were treating her for cancer. Authorities said one doctor denied ever seeing her—while the other confirmed he was treating her for anemia, not cancer.