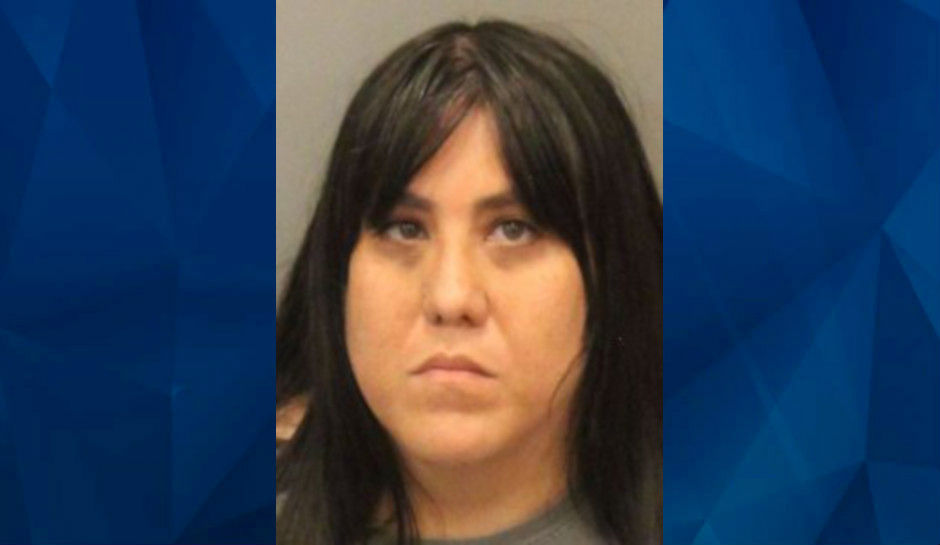 Mom calls cops on herself, says SHE DROWNED HER TODDLER

A 35-year-old mother has been jailed, charged with murder in the drowning death of her two-year-old daughter, KPIX reported.

Police rushed to the home and found the lifeless tot still in the tub, filled with water. She was rushed to St Louise Regional Hospital, where she was pronounced dead.

A police officer found Montelongo nearly a mile away from the home, where, police said, she confessed to killing her daughter.

Neighbors told KTVU Montelongo had moved in just two months earlier and generally kept to herself.

“This is the nicest community that I have lived in personally, when you live in a nice gated community you think that can’t happen here,” said Jane Tovar.

Montelongo is being held without bail in Santa Clara County jail.