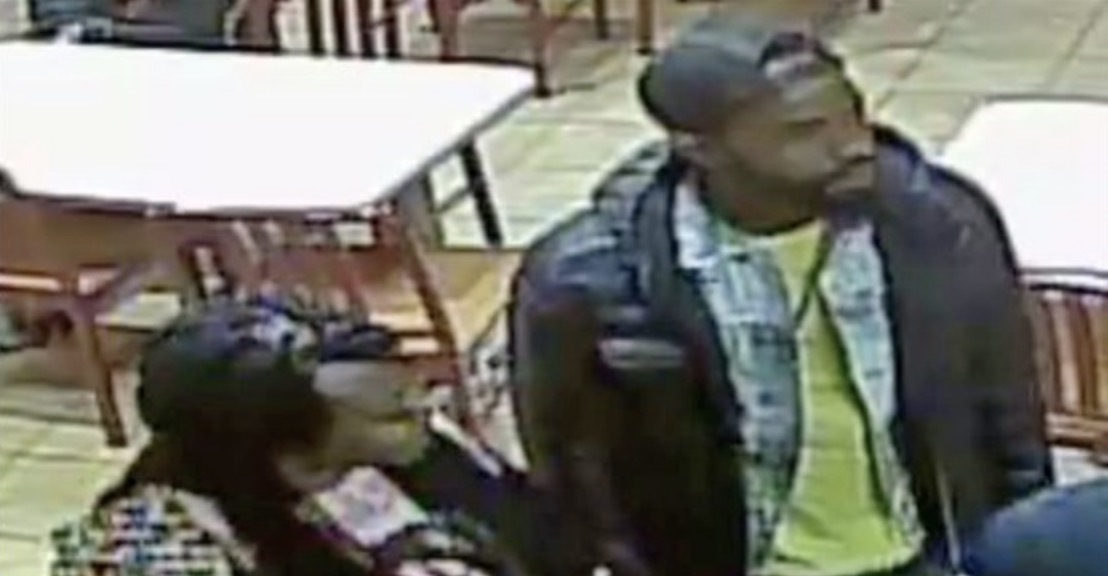 Responding officers found Davis, 28, wounded in the parking lot at the restaurant chain’s Oxon Hill location at around 7 p.m. He was transported to a hospital, where he died an hour later.

The deadly altercation reportedly began when one man jumped in front of another man in a line designated for those ordering one of Popeye’s wildly popular chicken sandwiches, which returned to the restaurant on Sunday. The line cutting led to a fight that spilled outside and ended with one of the men being stabbed.

“We have been able to determine that preliminarily this is related to the release of the sandwich here at this restaurant. This individual was in line, a line specifically for the sale of the sandwich, when another customer and he got into an altercation. That ended with the victim being stabbed outside of the business,” police spokeswoman Jennifer Donelan said during a news conference.

Law enforcement said they do not have a suspect in custody. An investigation is ongoing.