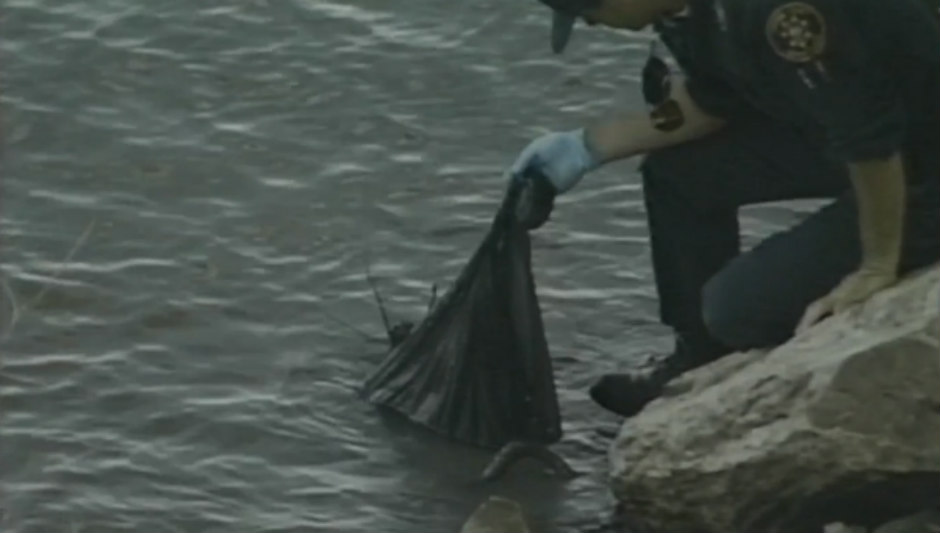 Baby Faith: Years after 2 boys find dead infant weighed down with rocks in lake, police have suspect in custody

On Tuesday, authorities in Colorado charged a woman in connection with the unsolved August 1996 murder of an unidentified newborn girl, ultimately named “Baby Faith.”

Decades earlier, two 11-year-old boys found the newborn wrapped a towel, in a plastic bag, and weighed down by rocks at Horsetooth Reservoir in Larimer County, according to the Fort Collins Coloradoan. Reports at the time stated that the newborn’s umbilical cord was still attached.

Citing the coroner’s office, local police said Baby Faith’s cause of death was suffocation. Her death was ruled a homicide. Though underweight, the coroner determined that Baby Faith was born alive, according to the news outlet.

Authorities have not revealed Katalinich’s relationship, if any, to the victim. She would have been 18 at the time of Baby Faith’s death.

According to The Denver Post, retired investigator Andy Josey told reporters that the community held a funeral for Baby Faith in September 1996. A funeral home and cemetery provided a headstone and burial site at Roselawn Cemetery for the slain newborn.

Baby Faith has never been claimed. Her murder case was suspended in 1998 after investigators ran out of leads, according to the news outlet.

The Coloradoan reported that the arrest affidavit for Katalinich has been sealed from the public. It’s unclear why investigators zeroed in on her and what led to her being charged with Baby Faith’s murder.

Katalinich, who has no prior criminal history in Colorado, is free on a $25,000 bond.