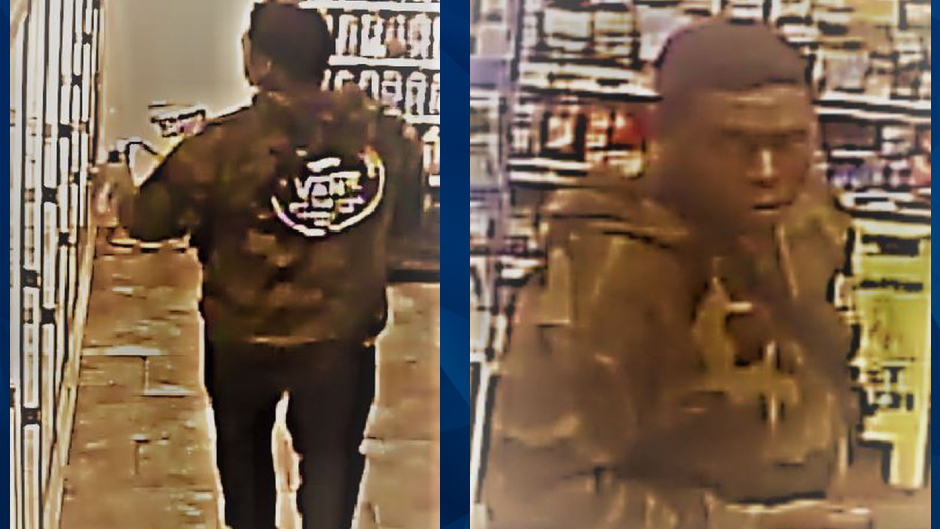 LOOK! HAVE YOU SEEN THIS MAN? Police release photos of person of interest in Aniah Blanchard’s disappearance

The Auburn Police Department, who disseminated the images on Wednesday evening, said they depict someone who was at the convenience store at the same time the 19-year-old was last seen on October 23.

According to WFSA, the person of interest was described as a man is in his early to mid-20s, weighing approximately 200 pounds, and between 5’8” and 5’10” tall. In the images, he is seen wearing dark-colored pants, dark-colored shoes, and a camouflage hooded jacket with “Vans” in white writing across the back.

Blanchard, who is originally from Homewood and lives in Auburn, where she is a student at Southern Union State Community College in nearby Opelika, had reportedly talked to a friend prior to her disappearance. She was said to have also sent Snapchat messages to her roommate indicating that she was with a man she had recently met.

Days after her disappearance, Blanchard’s vehicle — a black 2017 Honda CR-V — was found with damage to its front panel roughly 50 miles away from her home, at an apartment complex in Montgomery. However, the college student was nowhere to be found.

On Tuesday, Texas Equusearch joined the ongoing search. The nonprofit group’s founder, Tim Miller, told WBMA that they expect to comb through 50 miles of terrain from Auburn to Montgomery using horse and rider teams in addition to crews on-foot and on ATVs.

According to the news outlet, Texas Equusearch’s first course of action involved surveying areas of interest and implementing a search and rescue plan.

Blanchard is described as being 5 feet 6 inches tall, weighing approximately 125 pounds and having brown eyes and brown hair. She was reportedly last seen wearing a black dress, tan duck boots, and black stockings.

Anyone with information regarding Blanchard’s whereabouts, or an accident involving her vehicle, is urged to contact the Auburn Police Division Detective Section at 334-501-3140 or the anonymous their tip line at 334-246-1391.