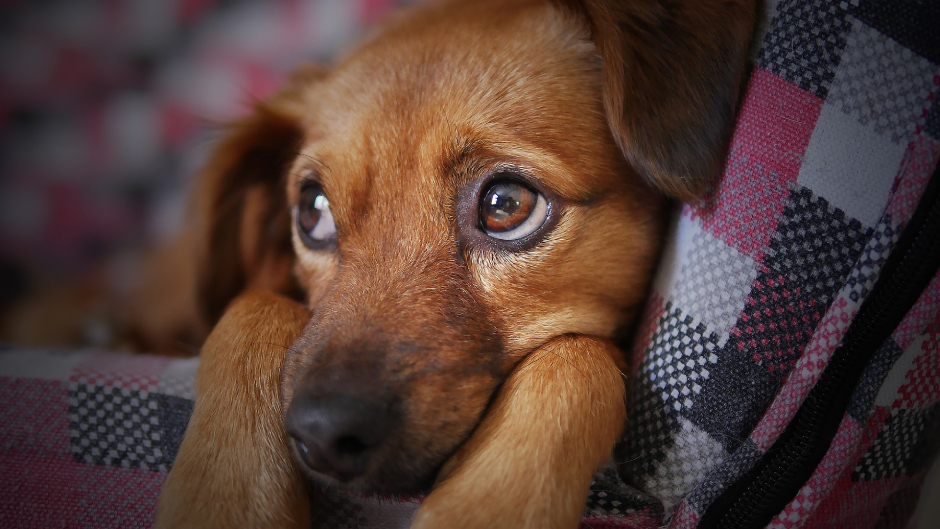 Following the steps of the U.S. House of Representatives, the Senate unanimously passed a bill on Tuesday that would make animal cruelty a federal felony.

The Preventing Animal Cruelty and Torture (PACT) Act (H.R.724) is headed to President Donald Trump’s desk following its approval by both chambers of Congress. The bipartisan bill was co-sponsored by Senators Pat Toomey (R-Pennsylvania) and Richard Blumenthal (D-Connecticut), according to The Hill.

The act defines animal crushing as “actual conduct in which one or more living non-human mammals, birds, reptiles, or amphibians is purposely crushed, burned, drowned, suffocated, impaled, or otherwise subjected to serious bodily injury.” It contains exceptions for hunting or slaughter for food, veterinary care, medical or scientific research, euthanization, and “conduct necessary to protect the life or property of a person.”

The PACT Act is an extension of the 2010 Animal Crush Video Prohibition Act, which outlawed “animal crushing” videos. The initial bill did not ban the acts themselves, which are covered in the PACT Act.

“There is no place in a civilized society for maiming and torturing animals — period,” Blumenthal told ABC News. “Senator Toomey and I have spent years working to hold the barbaric individuals who commit these crimes accountable, and I’m glad that Congress is now finally sending our bill to the president’s desk to be signed into law.”