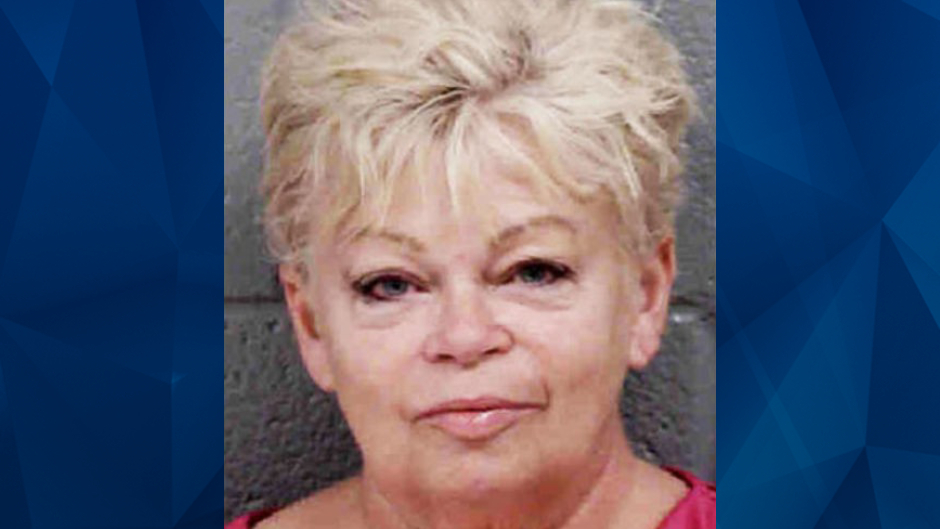 A high school teacher was found dead with her husband in their North Carolina home on Wednesday, days after she was criminally charged for allegedly having sexual relations with a student.

The Huntersville Police Department said the bodies of Emma Ogle, 63, and Michael Ogle, 59, were discovered at their Huntsville home after someone called 911 regarding a “barricaded subject” with a gun at the residence. Citing detectives, WSOC-TV reported that a relative said they went to the home after Michael Ogle did not report to work and found Emma Ogle inside the house holding a gun.

A SWAT team eventually entered the home and found the couple dead, according to police.

On October 31, authorities charged Emma Ogle with having sex with a student, crimes against nature with a student, and indecent liberties with a student. The same day, Charlotte-Mecklenburg Schools placed the Garinger High School teacher on paid suspension, according to WCNC.

Emma Ogle, a CTE Health Occupations teacher, had been at the high school since 2014 and employed by the school district since 2005. District officials told the news outlet that there was no indication that the sex crimes transpired on school grounds.

Lake Norman Charter Elementary School is located across the street from the deceased couple’s home. It was briefly placed on lockdown as police investigated the apparent murder-suicide.