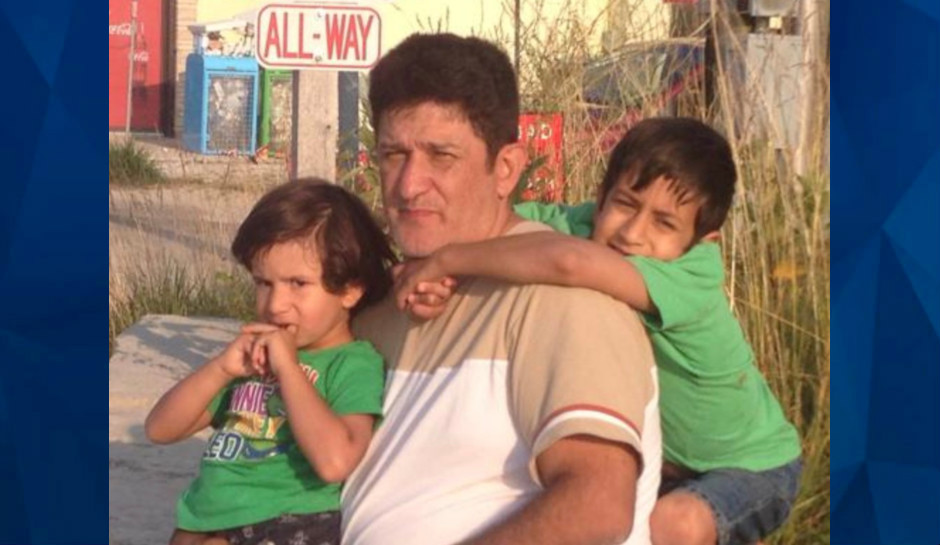 A 52-year-old father has been arrested in a Toronto suburb and charged with the deaths of his two sons.

According to the Ottawa Citizen, Peel Regional Police arrested Edwin Bastidas after finding Nicolas, 9, and Jonathan, 12, dead in their Brampton home. Investigators believe the boys were suffocated, but a final report has not been issued.

Police were called to the Bastidas home at around 11 p.m. Wednesday night for a medical assist, the Brampton Guardian reported.

“When we attended, we didn’t find any obvious signs of trauma to the children,” Constable Heather Cannon said. “It was a little bit later on that it was determined to be a suspicious death in both cases.”

Cannon said the elder Bastidas has been charged with two counts of first degree murder and that the investigation is ongoing.

Neighbors were surprised at the turn of events. Mina DeAbreu told the Guardian the boys lived with their mother, father, and maternal aunt, who occupied a space in the basement of the home.

“I never heard of a thing like this (happening in the neighborhood),” she said. “I’ve lived here for 16 years … I’m in shock to hear this. It’s crazy.”

Paula Da Silva said she is the boys’ teacher at a before- and after-school program.

“They’re a wonderful family,” she said. “I can’t even process it.”