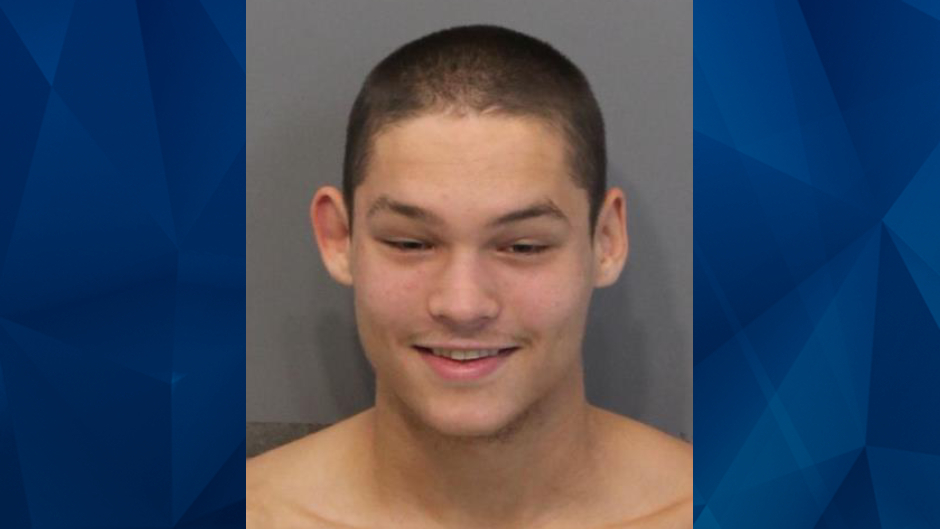 Brother hammers sister’s beagle to death because he didn’t want to feed it: Police

Authorities in Tennessee arrested a man on Tuesday for allegedly beating his sister’s dog to death with a hammer.

Nicholas Kendall, 19, was charged with aggravated animal cruelty after his sister told police that he killed her 6-year-old female beagle mix because he didn’t want to feed it. Kendall also allegedly told his sister that he buried her dog’s carcass in the backyard, according to TheChattanoogan.com.

The sister claimed she was so fearful that she went to her relatives’ homes, where she called 911.

Responding officers reportedly discovered a fresh burial spot in the backyard, where, after some shoveling, they uncovered the dog’s foot. WTVC reported that a bloody hammer was found in the garage, not far from where the dog was buried.

A McKamey Animal Center investigator who ultimately dug up the dog determined it had been beaten to death.

Authorities claimed that Kendall refused to answer police’s questions and resisted arrest. As officers took him away, Kendall allegedly said, “Y’all doin’ me like a dog…See what I did there?” and laughed.