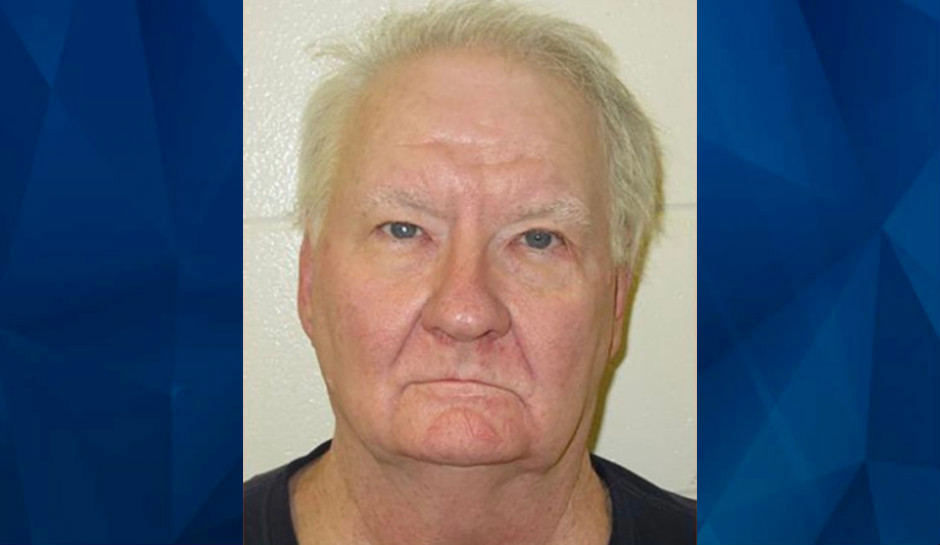 Convicted killer claims his life sentence is complete after being resuscitated inside prison. Court of Appeals disagrees.

An Iowa court ruled Wednesday that Benjamin Schreiber did not finish his life sentence for first degree murder just because his heart stopped during an illness and he was resuscitated.

The Iowa Court of Appeals was the latest court to rule against Schreiber, who was sentenced to life without parole in 1996, upholding an earlier district court ruling, according to Local 5 News.

According to court documents, Schreiber developed septic poisoning from large kidney stones in March 2015. He fell unconscious and was taken to a hospital, where medical teams used “adrenaline/epinephrine via an IV” five times to revive him.

The inmate filed for post-conviction relief last year, arguing that he had technically “died,” ending his life sentence.