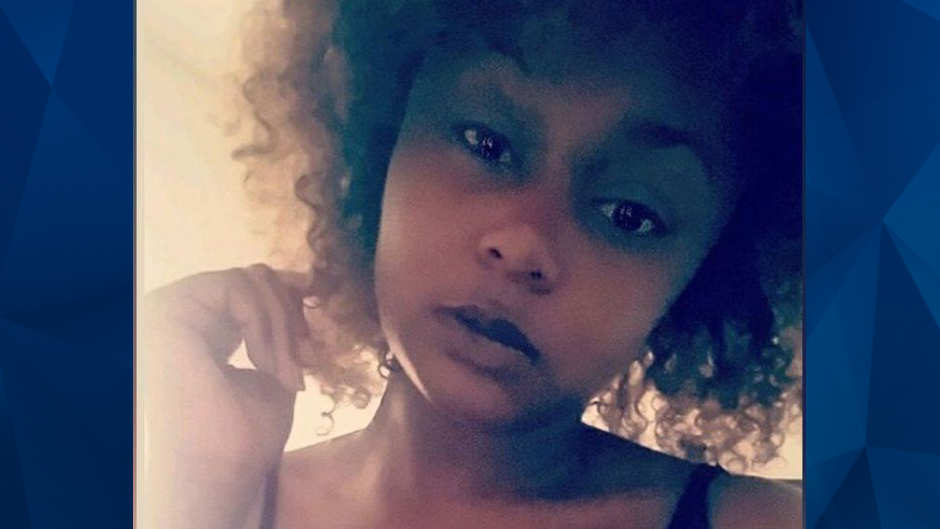 [UPDATE: FOUND SAFE] Woman with medical condition unheard from after leaving with someone she met online: Cops

The Sumter Police Department announced on Friday morning that Kendra Hawkins was found safe in Newberry.

Authorities in South Carolina are asking for the public’s help in locating a 21-year-old woman who has not been seen or heard from since late last month.

The Sumter Police Department said Kendra Hawkins, 21, was last seen inside of a champagne-colored Buick LeSabre on October 31 with someone she met on social media. Her relatives said Hawkins left with a person known as “Tyrik” to go to Spartanburg, police wrote in a Facebook post.

Hawkins has reportedly left home in the past but typically returns within a week.

UPDATE: Kendra Hawkins, 21, of Sumter, who was reported missing by her family, was located this morning in Newberry and…

Police said Hawkins has an undisclosed medical condition. Her relatives said they believe she has her medications but they are unsure of how much she brought with her.

Hawkins was described as being 5 feet 1 inch tall, approximately 140 pounds, and having black hair and brown eyes.

Anyone with information regarding Kendra Hawkins’ whereabouts should call the Sumter Police Department at 803-436-2700.