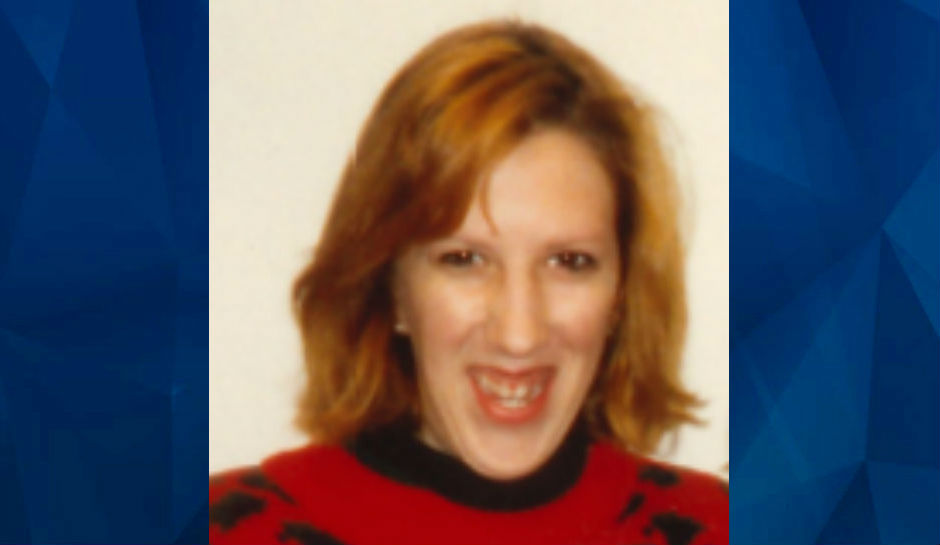 Nurse accused of torturing young disabled woman confined to crawl space in her home, murdering her & dumping her body in a cornfield

The 1999 cold case murder was finally solved after two decades

A cognitively impaired woman who was the victim of horrific abuse and found dead in a field two decades ago has finally been identified, as has her suspected killer, ABC News reports.

Wisconsin authorities announced Friday that a body found in July 1999 was that of Peggy Lynn Johnson. She had been dumped in a Racine County cornfield about 75 miles north of Chicago.

Racine County Sheriff Christopher Schmaling told the news station that Johnson’s body had been “brutally abused” “by many means” over an extended period of time.

“The utter barbaric brutality inflicted on this young woman is something that none of us will ever forget,” Schmaling said.

She also reportedly had bruises, blunt force trauma to her head, broken ribs, a broken rose and swelling caused by an infection. Her body looked somewhat malnourished.

At the time her body was found, investigators ruled the death a homicide caused by “sepsis pneumonia as a result of infection from injuries sustained from chronic abuse,” the court records state.

According to the report, police have identified the murder suspect as Linda Laroche, who was a registered nurse in McHenry, Illinois, in the early 1990s. Laroche was working at a medical clinic when she encountered Johnson there. At the time, Johnson was 18 years old and living on her own. Laroche agreed to take Johnson into her home, where Johnson lived for the last five years of her life, according to Schmaling.

“There she suffered long-term and horrific abuse at the hand of Linda Laroche,” Schmaling said.

Police did not know the identity of Johnson or Laroche until this fall. Investigators got a tip that Laroche “was telling people that she had killed a woman back when she lived in Illinois,” according to court records.

Police interviewed one of Laroche’s children, who said Laroche had taken Johnson in as a nanny and housekeeper in exchange for housing.

Authorities found evidence that “Laroche was verbally and emotionally cruel” to Johnson, “at times screaming at her like an animal,” court records state.

Laroche would allegedly slap Johnson on her head and at one point is accused of stabbing her with a pitchfork.

“At times when not working for the family, Peggy would be made to sleep and stay in a crawl space under the home,” the criminal complaint reads.

Investigators also talked with Laroche’s ex-husband, who said the last time he saw Johnson at the home, she had been “lying on the ground lifeless,” the criminal complaint said.

Laroche told him that Johnson “had overdosed and she was going to take her away from their house so they would not be involved,” court records state.

LIVE: The Racine County Sheriff's Office identifies a woman, known only as Jane Doe, whose body was found in a cornfield in the town of Raymond in 1999.

When she was first interviewed by police, Laroche acknowledged the abuse but “claimed that Peggy would steal, have men come to see her at their house, and that she would go into the crawlspace of their house to steal medications,” the criminal complaint reads.

At one point Johnson fainted and was holding pills. Laroche said she considered calling 911 but did not.

Laroche said Johnson eventually came to and she “decided she couldn’t handle Peggy anymore and took her to a phone booth at a nearby gas station,” court records state. Laroche claims Johnson called her grandmother and then went to be under her grandmother’s care.

But police say that the claim was not true.

“When confronted with the fact that Peggy’s grandmother had been interviewed by police and said she had never met Laroche or her husband, Laroche later changed her story and admitted that she was not sure who the person was that she left Peggy with,” the criminal complaint states.

Laroche later admitted in a follow-up interview that she drove Johnson to the Wisconsin cornfield.

“Laroche admitted to letting Peggy out of the car in a rural area and leaving her by the side of the road,” the criminal complaint states. “Laroche asserted that Peggy was not injured at all when she dropped her off and that something must have happened to her after she dropped her off.”

Police arrested Laroche on Tuesday in Florida on a murder charge. She is waiving extradition and will brought back to Wisconsin.

Schmaling said Johnson’s body will be buried alongside her family.