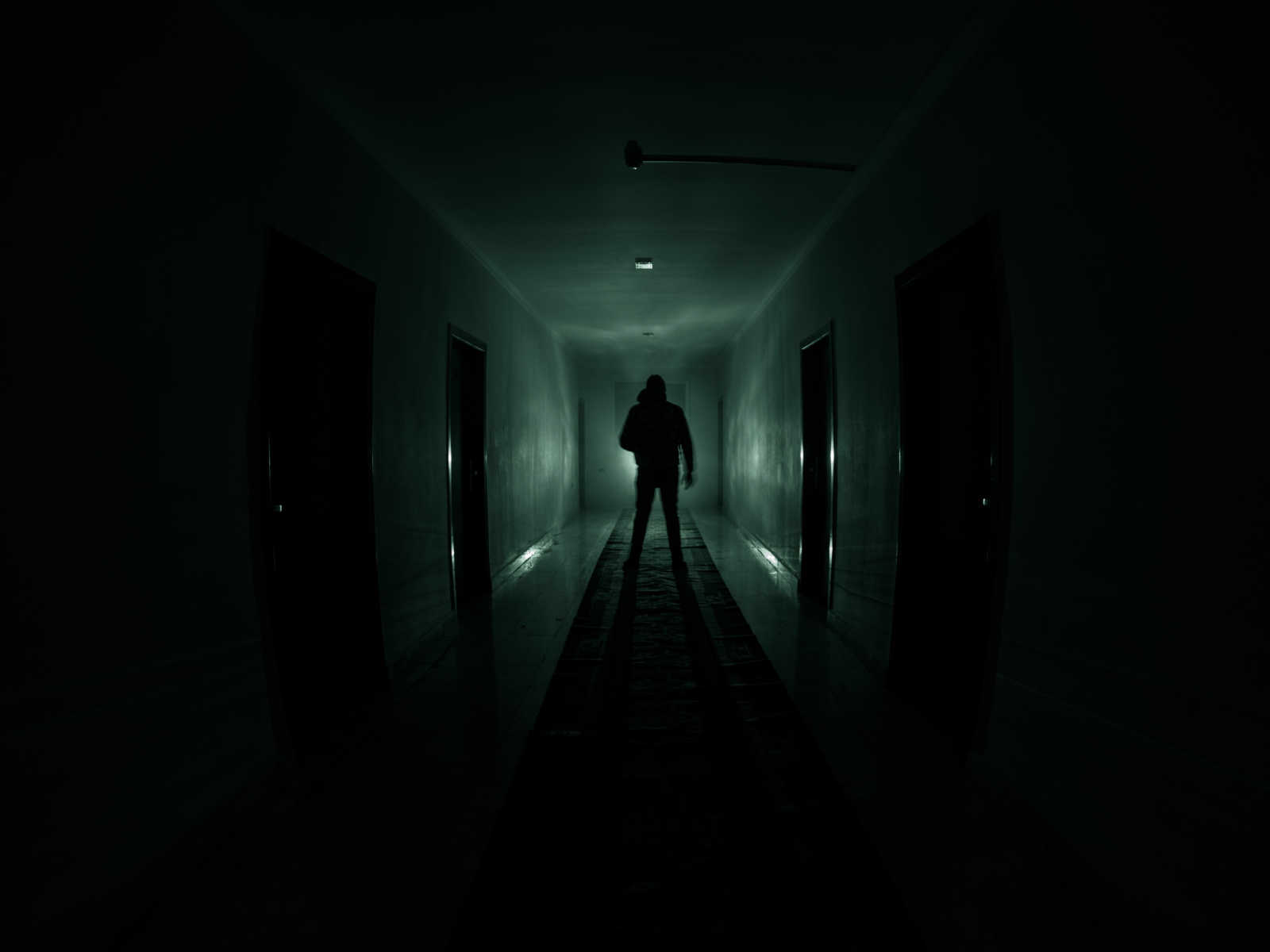 Raymond Lazarine was convicted of murder in the shooting death of his wife of 35 years and sentenced Friday to 75 years in prison, as a jury didn’t buy his defense that he was sleepwalking when he pulled the trigger, according to the Harris County District Attorney’s Office.

As CrimeOnline previously reported, Lazarine admitted shooting Debrah Lazarine, 63, on December 18, 2013, but he contended that he was sleeping and dreaming at the time.

Two of the six shots he fired hit Debrah Lazarine in the head and another hit her in the back.

The defense argued that Lazarine suffered from a sleep disorder and was not responsible for his actions that day.

The jury agreed with prosecutors, however, finding Lazarine guilty on Thursday, apparently swayed by testimony from Lazarine’s adult children and adult children from Debrah’s previous marriage that he was a heavy drinker who abused them and his wife, the Houston Chronicle reported. Lazarine’s children testified that they still feared him and were concerned he might try to kill them if he is not incarcerated.

Krysta Johns, Lazarine’s stepdaughter and Debrah’s daughter, told the jury that her stepfather frequently threatened to kill her mother. Lazarine’s son, Nathan — whom he called after the shooting to say he’d dreamed it — testified that his father had been prescribed psychotropic drugs that he sometimes mixed with alcohol, according to Click2Houston.