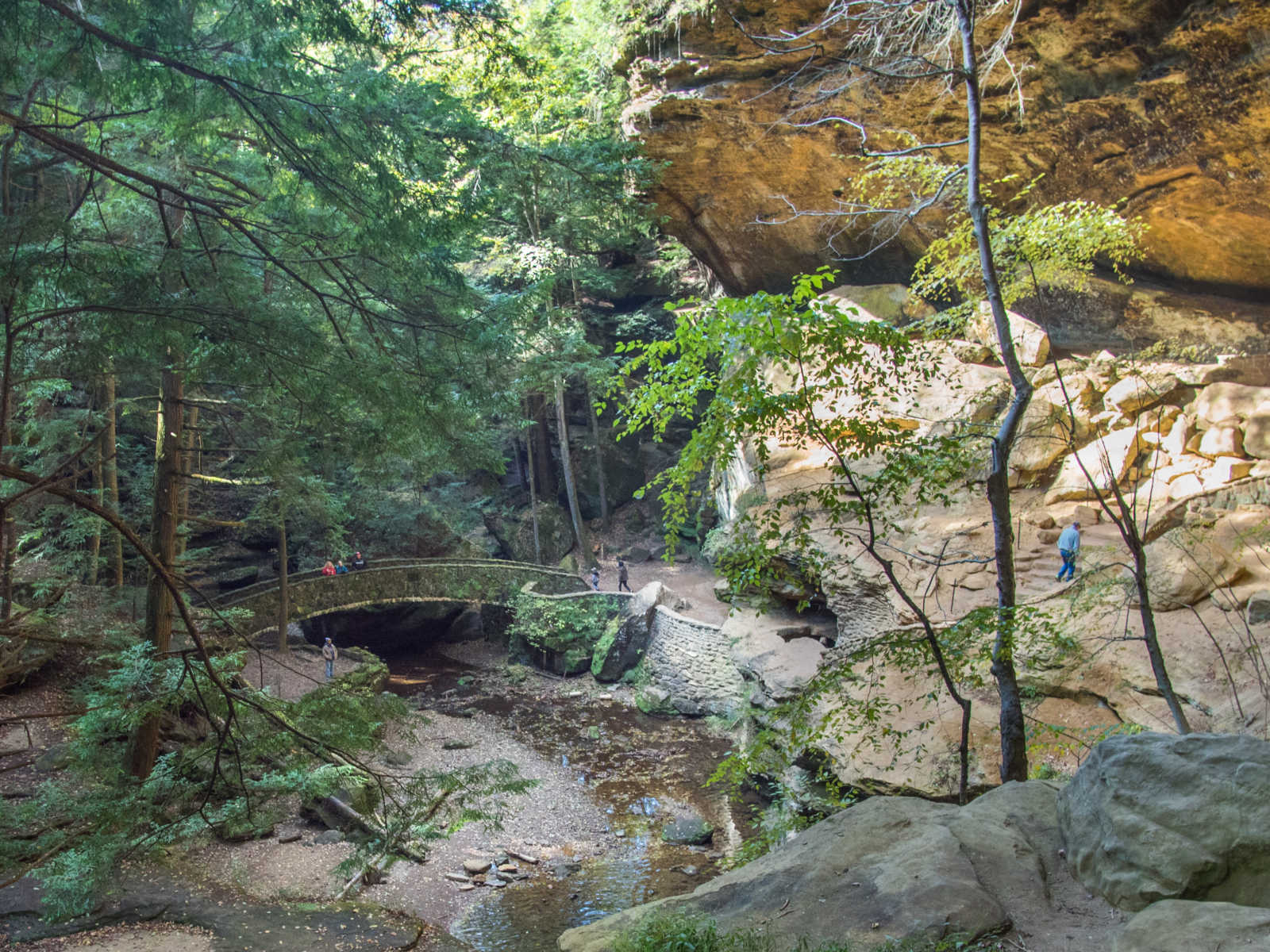 Two 16-year-old boys were ordered this week to stand trial as adults in the Labor Day death of an Ohio photographer who was killed by a 75-pound log pushed over a cliff at Hocking Hills State Park.

Victoria Schafer, 44, was taking senior photographs for a group of students near the Old Man’s Cave section of the park when the 6-foot log hit her, as CrimeOnline previously reported. Investigators indicated early on they did not believe the incident was a natural occurrence, saying they had seen evidence of someone at the top of the cliff.

In the probable cause hearings this week, Ohio Department of Natural Resources investigator Troy Newman and Lt. Detective Dustin Robison of the Hocking County Sheriff’s Office testified that the log that hit the mom of four had been moved from a pile more than 40 feet from the edge of the cliff, the Chillicothe Gazette reported. Newman also testified that the cliff is not a straight drop down from the top, and the log would have had to have been thrown over to reach Schafer.

Miranda Spencer, a friend of the two boys who was with them at the park, testified that they threw the log over the cliff “to be funny,” the Gazette reported. She also testified that Churchheus threw the log over the cliff during Buckley’s hearing, although she’d said during Churchheus’s hearing that she didn’t remember. She said Buckley’s attorney had shown her transcripts of her interviews with deputies between the two hearings.

The boys were arrested in October, after investigators received a tip on October 8 that one of the boys “sent text messages to a classmate stating he did something serious at the park with another juvenile.”

The boys, from Logan, are being held at the Juvenile Detention Center in Lancaster, Ohio, on a $100,000 bond. If they are released on bond, they will be required to wear an ankle monitor.

Their next hearing has been tentatively set for November 12.

Schafer, mother of four children aged 13 to 19, was the owner of Victoria Schafer Photography in Chillicothe.