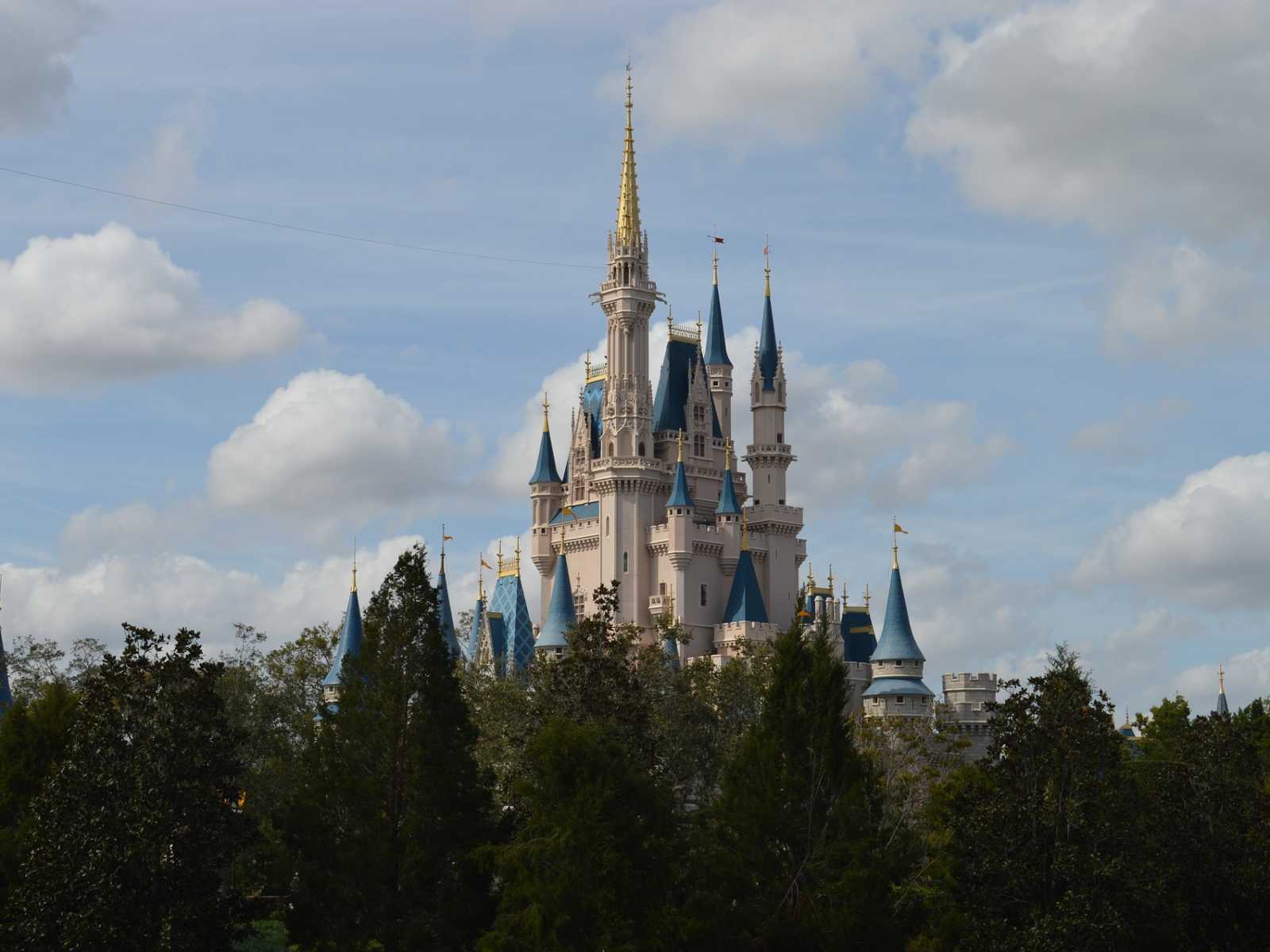 A Florida man arrested last month for groping two children at Walt Disney World in Orlando has now been charged with molesting two other girls earlier in the year, the Orange County Sheriff’s Office said.

The Orlando Sentinel reported that the investigation was ongoing and could uncover more victims tied to James Anthony Jones, 50, who was initially arrested on October 17 on charges of molesting two girls the day before.

“Detectives are interested in speaking with anyone who feels they may have been victimized by Jones,” the sheriff’s office said in a statement.

Jones told investigators he had a season pass to the park, and that pass helped them tie him to the new charges.

The new charges contend that he groped a 13-year-old girl at Animal Kingdom on September 15 and a 14-year-ld girl at the Magic Kingdom on July 12. He’s now been charged with six counts of lewd or lascivious molestation, one on a victim under the age of 12.

A girl and her mother reported an incident at Ye Olde Christmas Shop at the Magic Kingdom early in the evening on October 16. The girl said a man had grabbed her breast as he walked by her. Investigators were looking at video from the store when they received a report of another attack at the Haunted Mansion attraction. In that incident, a girl said a man had touched her private area while the ride was in the so-called “stretching room.” Investigators found the two incidents were perpetrated by the same man.

Arrest paperwork for the two new incidents show that the July 12 incident also took place in the Haunted Mansion’s “stretching room.” A 14-year-old reported that man had rubbed against her breast, which she thought had been an accident until he also rubbed other parts of her body. At the time, investigators had been unable to identify the man.

On September 16, the 13-year-old girl reported that she, too, thought it was an accident when a man touched her breast as she passed him to board the Avatar Flight of Passage simulator. But when he groped at at the end of the ride, she knew different.

The sheriff’s office said it had checked his pass history and found he had been at the park on July 12, then found video of him on the Haunted Mansion ride at the same time as the victim. Deputies called the mother of the girl in the September incident, who identified Jones as the man who groped her daughter.