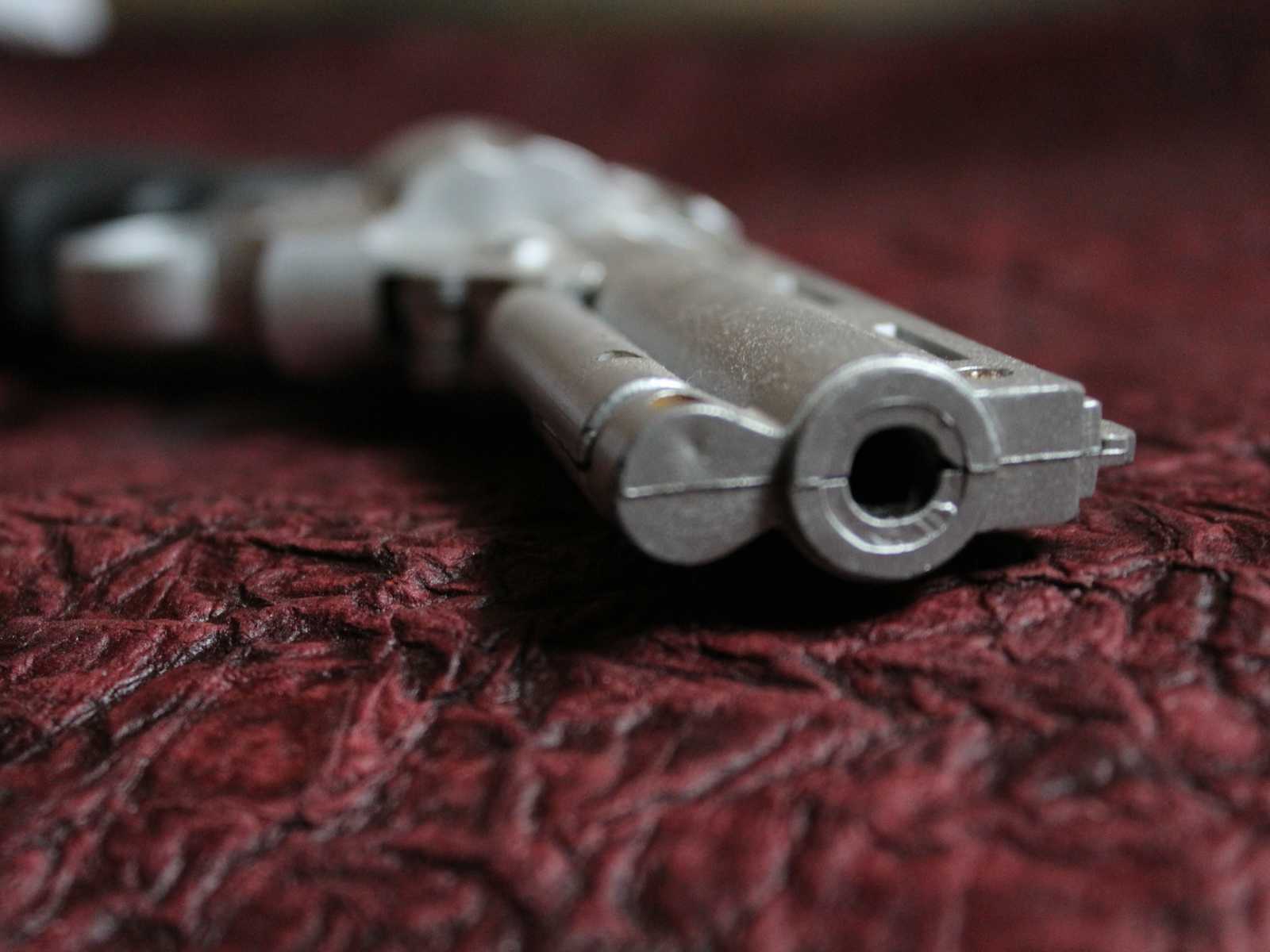 An 11-year-old boy is dead and his 19-year-old brother is in custody after a shooting incident in West Philadelphia, ABC 6 reported.

“We’re not looking for anybody else at this point,” acting Police Commissioner Christine Coulter said, according to NBC Philadelphia. “We believe that he is responsible and as to whether it was intentional or accidental, will be a result of the investigation.”

Police said the two brothers were the only people home at the time and that the incident took place in the dining room just before noon. The younger boy was shot once in the chest, and the older teen called 911 and sought help from neighbors.

Police officers took the boy to nearby Lankenau Hospital, where he was said to be in critical condition when he arrived. His condition deteriorated, and he was pronounced dead at 12:25 p.m.

Coulter said that a neighbor went to home to help, and the 19-year-old fled, but police found him and took him into custody a short time later. She said a handgun was found at the scene but didn’t offer information about how the shooting played out.