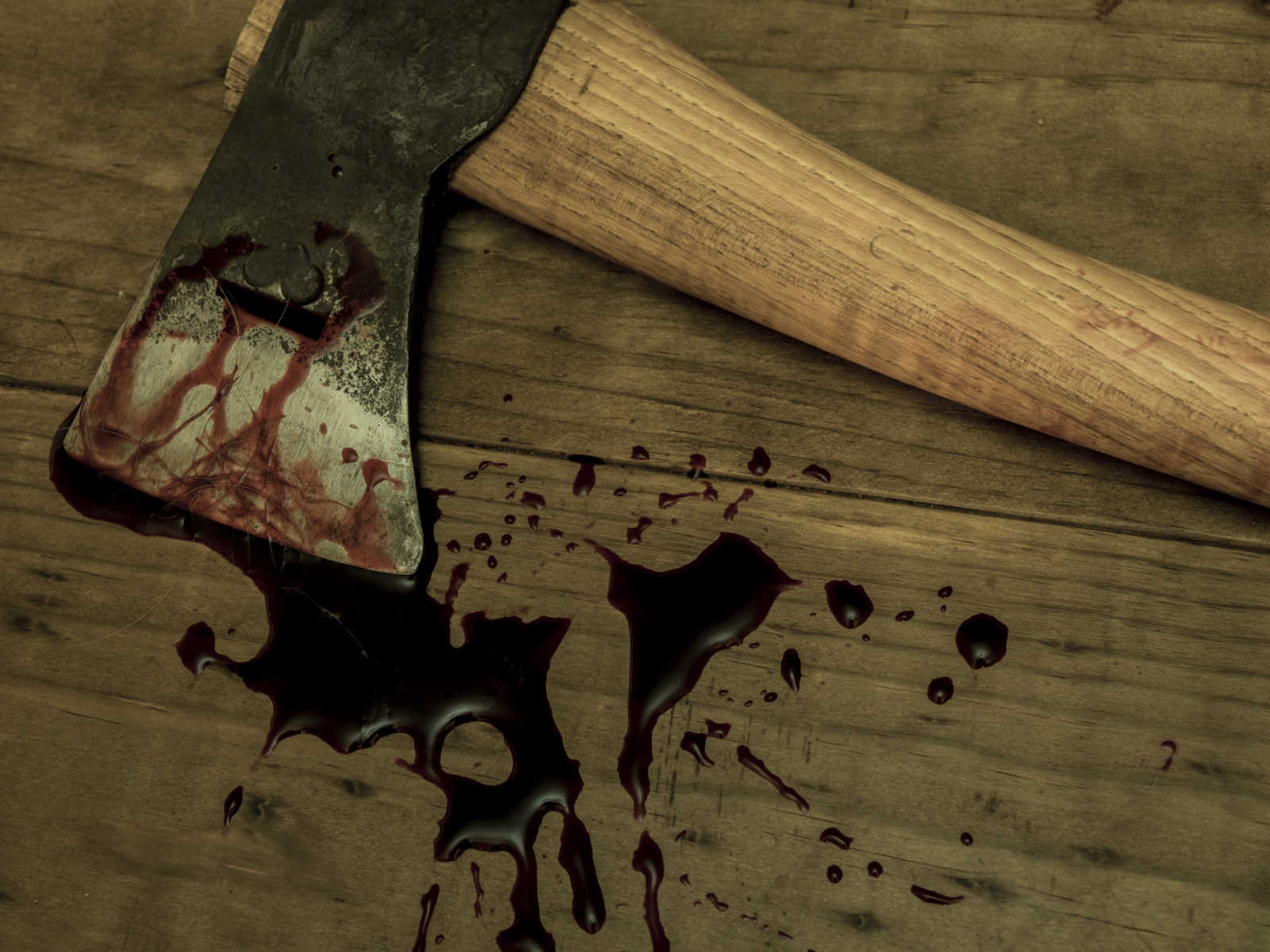 James Krauseneck Jr. appeared in court on Friday to answer a grand jury indictment that accused him of burying an ax into his wife’s head as she slept on February 19, 1982.

Krauseneck, now 67 and retired in Arizona, appeared in New York State Supreme Court in Rochester with his daughter Sara, who, at 3 1/2 years old, spent that entire day with Cathleen “Cathy” Krauseneck’s bloody corpse. Krauseneck arrived home from his job at Eastman Kodak that afternoon, found his wife, and ran to a neighbor’s with Sara to call police, according to the Rochester Democrat & Chronicle.

He maintained his innocence in 1982 and pleaded not guilty in court on Friday. He is being represented by William Easton and Michael Wolford, who was his original attorney in 1982.

The case stumped police for nearly four decades. Initially, investigators thought that the murder may have taken place during a burglary — a window was shattered from the outside with a maul, used for splitting wood. The maul was also found inside the home.

But in 1991, former Rochester Times-Union reported Laurie Bennett interviewed Krauseneck and reviewed the case, writing that police had decided the burglary was “too neat.”

“Upstairs and downstairs, money and jewelry lay in plain sight,” wrote Bennett, who was working at the Detroit News at the time of the 1991 article, the Democrat & Chronicle said. “A silver tea set and two candelabra had been placed on the dining room floor, near a plastic bag. Cathleen Krauseneck’s purse was nearby, its contents strewn across the carpet.”

Krauseneck said at that time that he believed Sara, by then 12, “knows what happened to her mom.” As in 1982, he would not allow police to interview her, although she did say she had seen a “bad man” in the bedroom.

According to the Democrat-Chronicle, Krauseneck initially cooperated with the investigation but then refused unless certain conditions, that were never revealed, were met.

The indictment unsealed on Friday comes three years after police and the FBI announced they were putting the ax handle and other pieces of evidence under the microscope, conducting DNA testing. They’ve not said if that testing brought any actionable results.

The Krausenecks had moved to Rochester less than a year before the murder. Cathleen’s family initially stood by James, the Democrat-Chronicle said, but later came to believe he was responsible.

“My family will see justice for Cathy, we hope,” Cathleen’s sister Annet Schlosser, said. “We still have a ways to go yet with the trial, but this is a huge step forward.”

The trial is tentatively scheduled for early June.