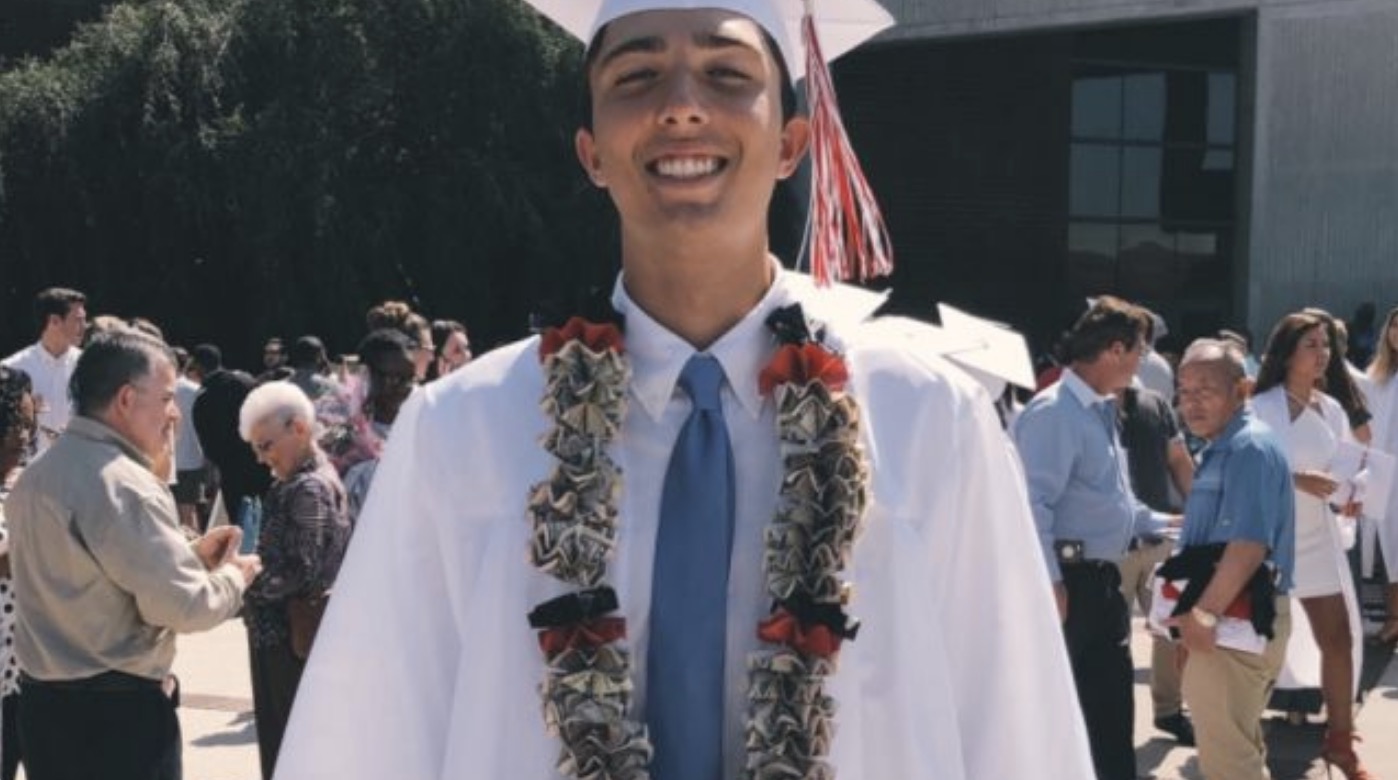 The university announced the death of Dylan Hernandez, 19, on Monday. He was hospitalized last Thursday after his dorm roommate called 911 and had reportedly been at a party at the Phi Gamma Delta house, the fraternity he was pledging, the night before. Hernandez, of Jacksonville, Florida, was pronounced dead on Friday, the San Diego Union-Tribune reported.

In an email sent to the campus community on Saturday, de la Torre said that campus police had “uncovered information which alleges that a fraternity was involved in possible misconduct” and that the investigation was continuing.

Six of the IFC fraternities were already suspended for violating university rules, the school said in a statement, and four were under investigation before last week’s incident.

“The week’s incident would mark the 11th organization to be on interim suspension or under investigation,” officials said, according to the Los Angeles Times. “This factored into President De la Torre’s decision.”

The suspension does not affect fraternities and sororities associated with the National Pan-Hellenic Council, the College Panhellenic Association, or the United Sorority and Fraternity Council.

The school offered no details about Hernandez’s death, but all 14 of the IFC fraternities were banned from holding parties from spring until fall 2018, according to the Daily Aztec, the student newspaper, which also reported that Phi Gamma Delta had been on probation in 2017 “after being found in violation of regulations pertaining to alcohol at off-campus fraternity events.”

The SUnion-Tribune said the school’s disciplinary problems with several fraternities were widely known.

The university set up a web page to post information about the investigation.