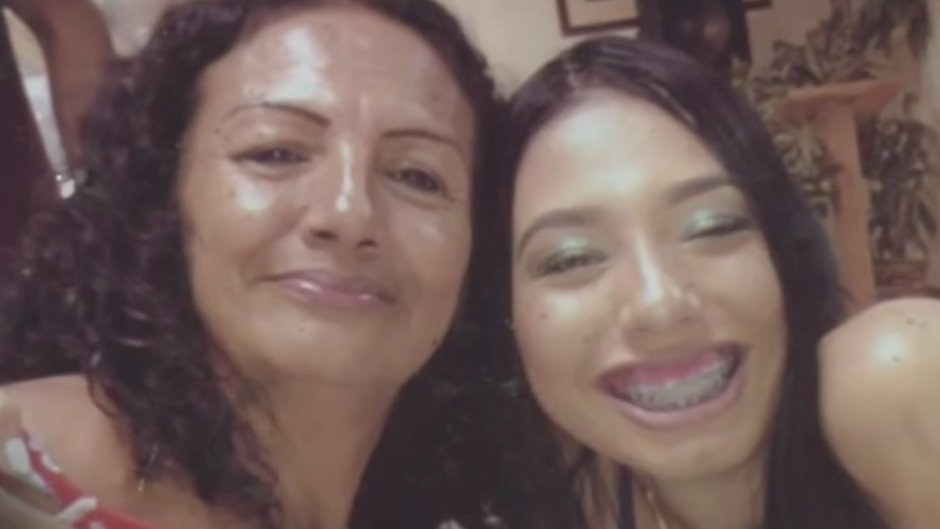 Paraplegic teen kills herself in closet after bullies threaten to roll her off mountain, mom says

An Arizona mother is speaking out months after cyberbullies reportedly tormented her disabled 18-year-old daughter to the point that she took her own life.

Speaking with KVOA, Diana Corral said her she found her daughter, Maya Corral, dead on August 24 after having a gut feeling that something was wrong. Diana Corral recounted rushing home and finding the teen’s lifeless body in the closet.

Several girls reportedly bullied Maya Corral in Facebook messages in which they called the disabled teen a “vegetable.” In one post, a girl allegedly wrote, “We should roll her off a mountain and kill her and then kick her while she’s dead. And then we would throw a party.”

The news station reported that none of the harassing messages came from students at Ombudsman Charter School, where Maya Corral attended.

As an infant, Maya Corral was in a car accident that left her paraplegic. Her family claimed the car seat Maya Corral was in was defective, and she received a $2.7 million settlement when she turned 18. The high school senior reportedly used $500,000 to purchase a home.

Diana Corral said the hefty payout attracted people to her daughter who pretended to be her friend so they could use her for money.

KVOA reported that one of Maya Corral’s friends said she could have ignored the bullies but she kept replying to them. Hours before her suicide, the teen reportedly sent distressing texts to at least two of her friends but nobody responded.

“It makes me angry and it hurts me that she probably sat in the closest waiting to see who would come rescue her and nobody did,” the mother commented.

While Arizona does not have cyberbullying laws on the books, Diana Corral said she plans to pursue her daughter’s bullies under existing harassment statutes.