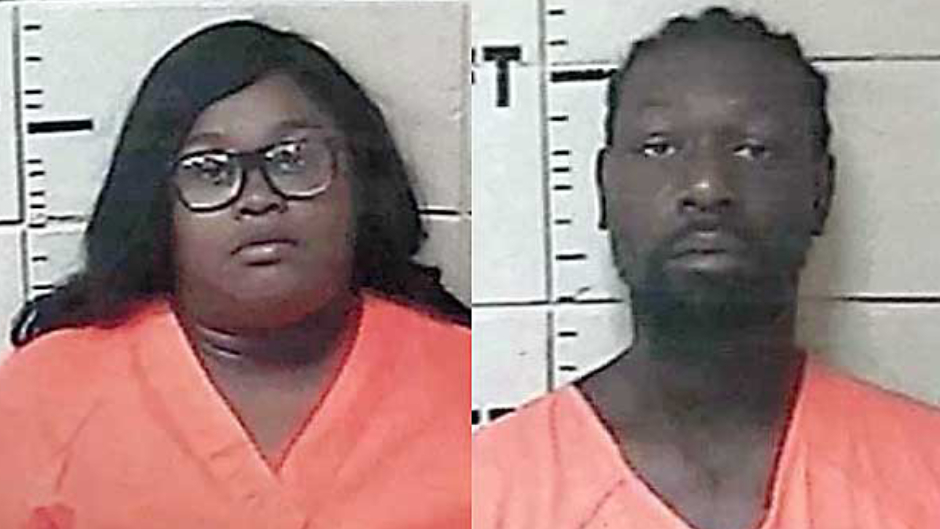 Teen girl dies after suffering ‘most severe’ abuse coroner has ever seen: Reports

A Mississippi couple was arrested last week, after authorities determined they had repeatedly abused a 16-year-old girl in their care until her death last month.

The Clarke County Sheriff’s Department announced in a Facebook post last Tuesday that they arrested Allen McGay and Shakeithia McGay on felony child abuse charges. Clarke County coroner Greg Fairchild told the Mississippi Clarion-Ledger that a preliminary autopsy revealed the victim suffered bruises and lacerations to her head, face, and body that were consistent with “a beating.”

Fairchild added that the victim had additional injuries that were in various stages of healing, suggesting there was a pattern of abuse.

“This is the most severe case I’ve seen,” the coroner commented.

Fairchild told the news outlet that a girl’s relative, not her legal guardians, took her to the hospital on October 30. She died the following morning.

Citing police, the Ledger reported that officers initially interviewed and released the McGays, but rearrested them after in light of the preliminary autopsy results.

Fairchild also said the State Crime Lab is investigating whether the 16-year-old had an underlying heart condition before they declare an official cause and manner of death.

While initial reports identified the McGays as the girl’s parents, the Ledger updated their story to reflect that the pair were her legal guardians.

Additional charges could be filed in this case, as the alleged abuse has not been officially attributed to the girl’s death. Meanwhile, the McGays remain jailed on $150,000 bonds.