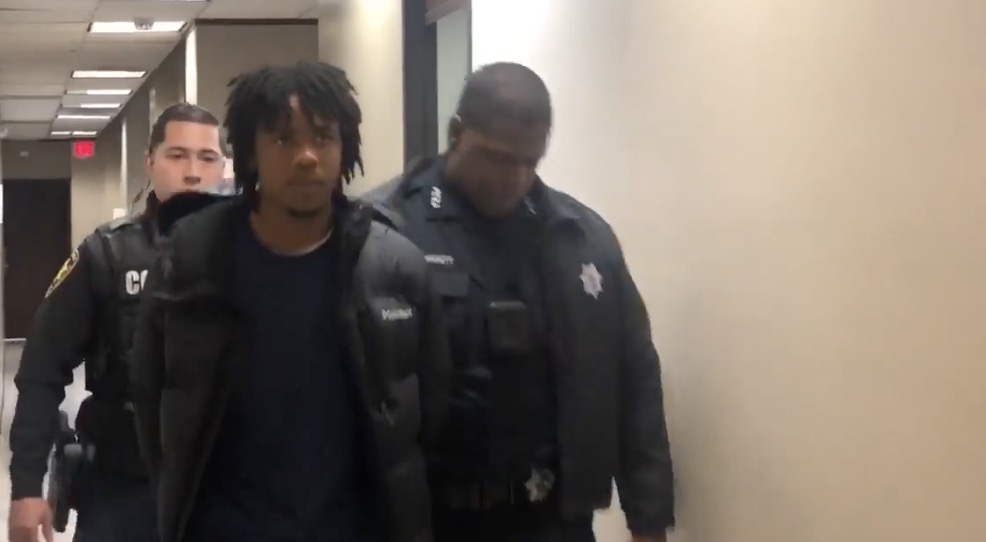 A 20-year-old Texas man is behind bars, charged with kidnapping a 15-year-0ld girl and drugging and raping her for months before she escaped.

Trevion Shields has been charged with aggravated kidnapping and is being held on $100,000 bond after being arrested on Friday, according to Harris County Jail records.

The girl, who said Shields was her ex-boyfriend, disappeared on January 28, 2019, outside a business in Houston. A witness reported seeing Shields grab the girl by the arm and drag her away, police said.

The Houston Chronicle reported on court documents that said she was freed in early June.

In a Facebook post, the Harris County Precinct 1 Constable’s Office said the told them that whenever she tried to escape, “Shields will physically block her exit and threaten to kill her and attack or even murder her family.” She also told investigators Shields repeatedly had sex with her and gave her drugs and alcohol to “numb” her.

KHOU reported that the girl said she became pregnant twice and that Shields threatened to kill her if she did anything to end the pregnancies.

The station also reported that the girl’s mother told investigators that Shields on the day she disappeared, she’d taken her daughter to work with her, according to court documents. The documents also said the mother had put an ankle monitor on her daughter “due to [Shields] … harassing her previously and she wanted to keep track [of her daughter] at all times.” Shields cut the monitor off at a Target, the documents said.

The Harris County constable said the victim is recovering and has been provided with counseling and other support services.