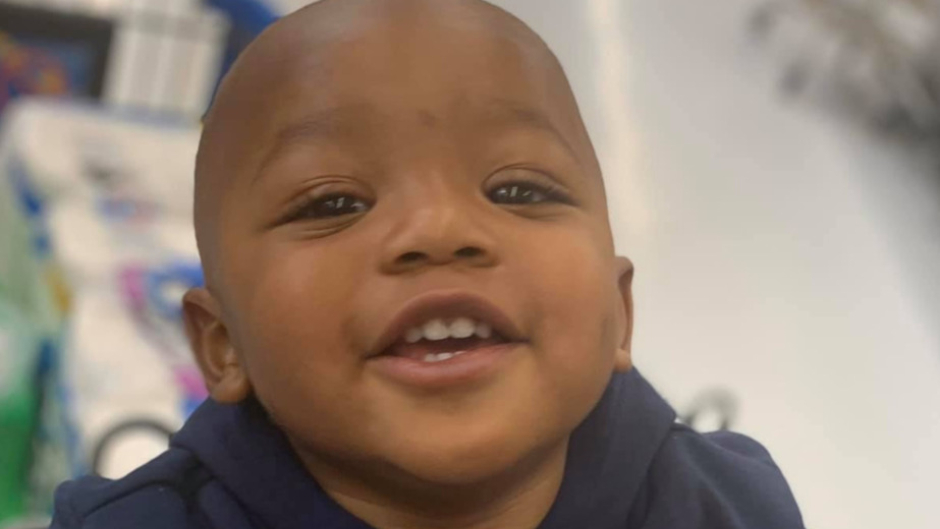 A 19-month-old boy reportedly died at an Arizona day care late last month when he choked on a sandwich.

KXNV reported that Symhir Penn died at Tiffany’s In Home Child Care in Mesa on October 23. Mother Star Jones recalled receiving a call from the owner, Tiffany, who stated that Penn had choked on a sandwich and emergency crews were on their way.

Jones also alleged that Tiffany claimed her son was okay and that they were getting the food out of his mouth. A GoFundMe for the toddler stated that his brain was deprived of oxygen for too long and that he died about a day later.

Jones told the news outlet that she learned of the day care through a social media flyer which stated that the owner is CPR certified. Penn had been going there since the summer, but his mother said she only learned Tiffany lied about her CPR certification when she told paramedics and detectives that her license had expired years earlier.

Tiffany’s In Home Child Care is not listed in the Arizona Department of Public Health’s database for licensed child care providers. KXNV reported that in-home day cares in Arizona must register if they have more than four children. It is unclear how many children were at the day care at the time of Penn’s death.

Local police told the news outlet that no charges have been filed as it is an ongoing investigation.