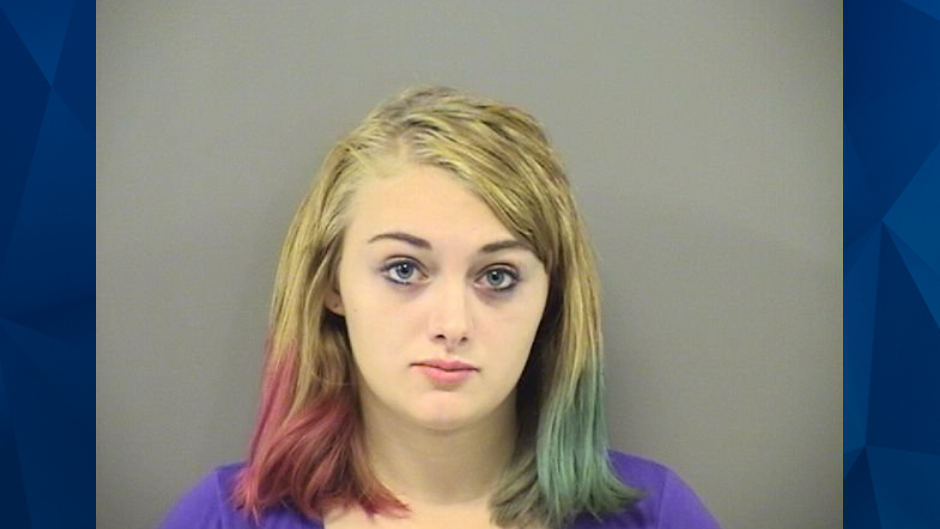 Authorities in Arkansas arrested a mother on negligent homicide charges on Thursday, months after her 9-month-old daughter reportedly choked to death in her car seat.

The Sentinel-Record reported that infant Lucy Weber choked on the top buckle of her car seat, which Summer Rose Kazzee, 22, left her in the rear bedroom with the door shut after she wouldn’t nap in the bed with her twin. Detectives noted that the car seat’s two buckles were undone a blanket was in the seat when they responded to the scene.

Kazzee claimed she was initially in the living room and found Weber unresponsive with the top buckle in her mouth, roughly two hours after putting her down for a nap. She said 30 minutes before, she checked on her daughter, who was rocking back and forth and clapping.

Kazzee allegedly admitted that she might have improperly fastened the buckles. She reportedly also mentioned that Weber was in the car seat she used as an infant because her normal car seat was with her daughter’s father.

Kazzee remains jailed on a parole hold for a first-degree “endangering the welfare of a minor” conviction for nearly starving her 8-week-old son to death in 2016. The newborn was hospitalized following a doctor’s appointment—which revealed that he weighed less than he did at birth.

Kazee was sentenced in January 2018 to three years in prison, but she was paroled. Her arraignment is scheduled for November 18.