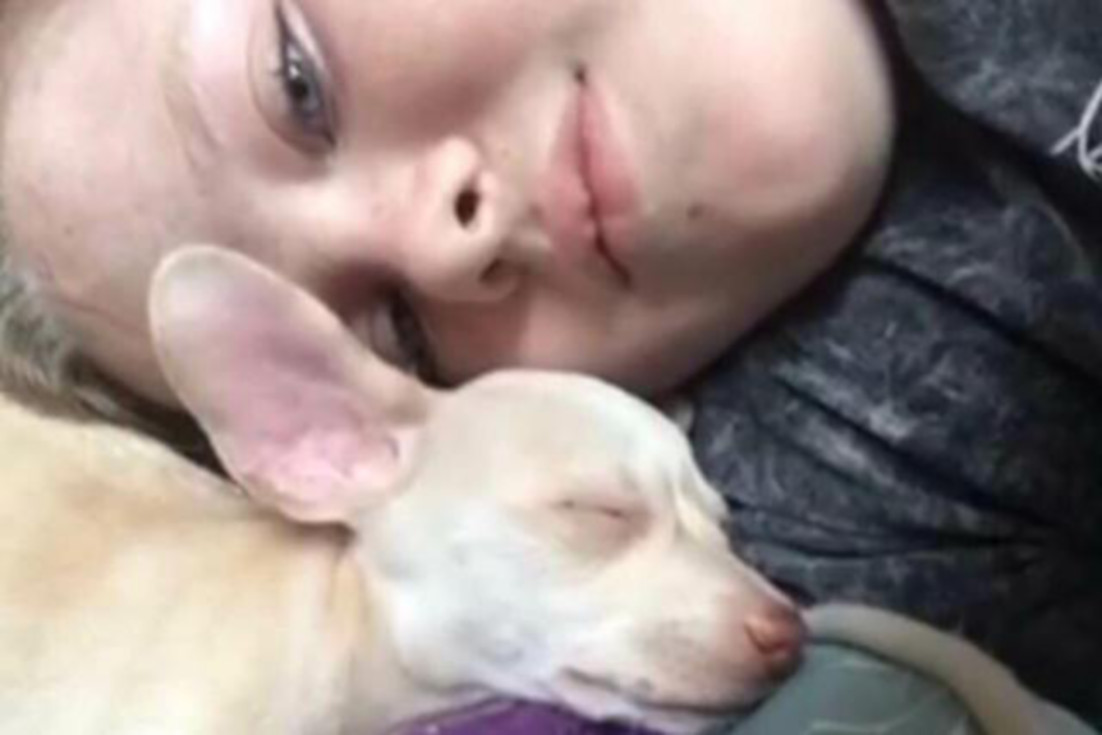 Special needs student dies after he is restrained, face-down, for over an hour

A now-closed school for special needs students and three of its former employees will be charged this week with involuntary manslaughter in the death of one of its students nearly a year ago, the El Dorado County District Attorney’s office announced on Tuesday.

The district attorney’s office said that Wohlwend, a credentialed special education teacher, restrained 13-year-old Max Benson in a prone position face down for nearly an hour, before he lost consciousness. As CrimeOnline previously reported, Benson was taken to a hospital, where he died the following day.

CBS Sacramento reported that the boy was placed in the restraint after a violent outburst.

On December 5, the California Department of Education announced the K-12 school’s suspension, allowing them to remain open but barring them from accepting new students.. The department said Guiding Hands’ use of force was “not reasonable” and that staff’s use of the restraint deviated from approved behavioral intervention protocol. As the investigation continued, the agency decertified the school in January, and it closed for good on January 25.

Benson was identified at the time by his family, who said the boy was autistic.

Seth Goldstein, an attorney for the family, said that they “are relieved that justice will be served with the charging of those responsible for his death,” according to ABC 10. The family plans a vigil for Max at 2 p.m. Sunday afternoon at the district attorney’s office.